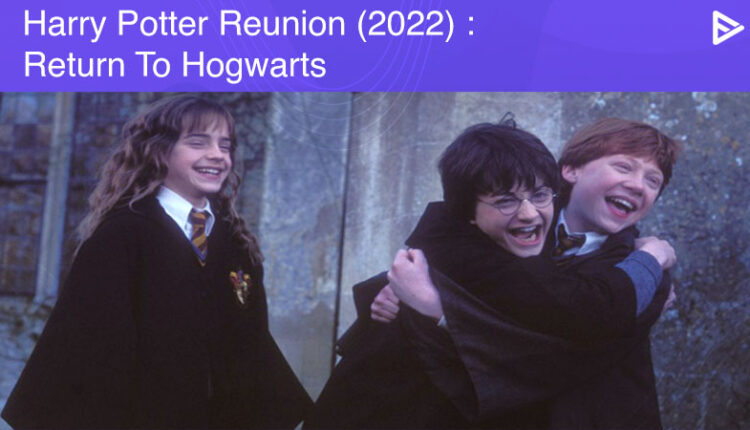 The Harry Potter Reunion 2022: Return to Hogwarts was announced on 16 November on social media by Warner Bros, and we haven’t been able to contain our smiles ever since.

The OG wizards Daniel Radcliffe (Harry Potter), Rupert Grint(Ron Weasley), and Emma Watson(Hermoine Granger) will return to the world of magic to share extraordinary stories of their early shooting days for the HBO Max special scheduled to be aired on 1 January 2022.

The celebration marks the 20th anniversary of the first time we boarded the train to the enchanting corridors of Hogwarts. The ecstatic news was shared on social media by Warner Bros and HBO Max:

Who Among The Harry Potter Cast Is Coming back?

Daniel Radcliffe, Rupert Grint, and Emma Watson will join filmmaker Chris Columbus and other cast members from all eight “Harry Potter” films for the first time in an HBO Max retrospective special. 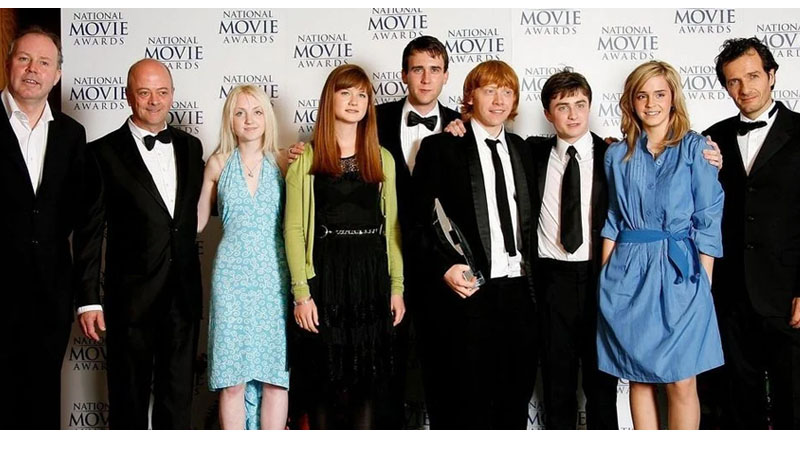 The Harry Potter alumni in attendance will be:

JK Rowling, however, will be MIA from the special HBO Max show.

Why is JK Rowling missing the Harry Potter Reunion 2022?

A Harry Potter reunion without JK Rowling? Seems like it.

The author was swirled in controversy for her tendentious tweets about transgender people in 2020. She faced backlash over her use of the phrase “people who menstruate,” “I’m sure there used to be a word for those people.” She also tweeted, “If sex isn’t real, the lived reality of women globally is erased.” Her remarks have been criticized by several Harry Potter stars, including Daniel Radcliffe. 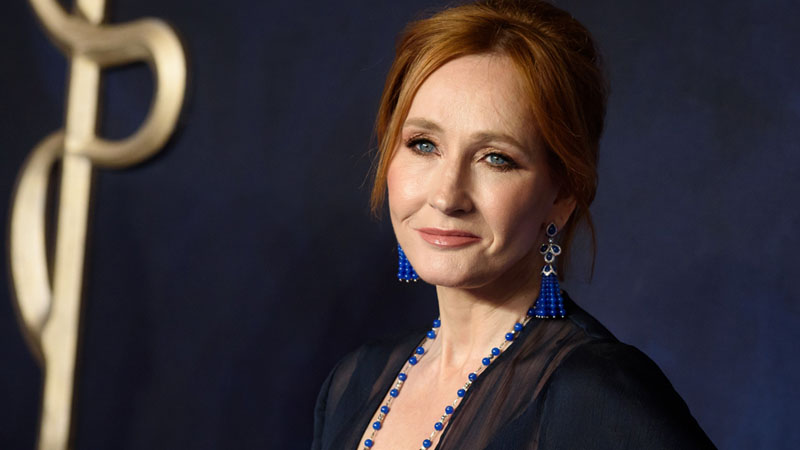 “Transgender women are women,” Radcliffe said last year. “Any statement to the contrary erases the identity and dignity of transgender people and goes against all advice given by professional health care associations who have far more expertise on this subject matter than either Jo or I.”

The Harry Potter Cast and HBO apparently felt it safe to distance themselves from the controversy and, in effect, the author ahead of the reunion.

JK Rowling was even missing from the long post of gratitude shared by Emma Watson celebrating 20 glorious years of the Harry Potter universe. Uh oh!

What will the Reunion Special Show Entail?

The retrospective special is set to tell an enchanting making-of story through brand new in-depth interviews and cast conversations, inviting fans on a mesmerizing journey down the memory lane. In addition, the fans will be privy to never before seen behind-the-scenes videos.

And a lot of surprises that will make us all feel fuzzy and warm inside. 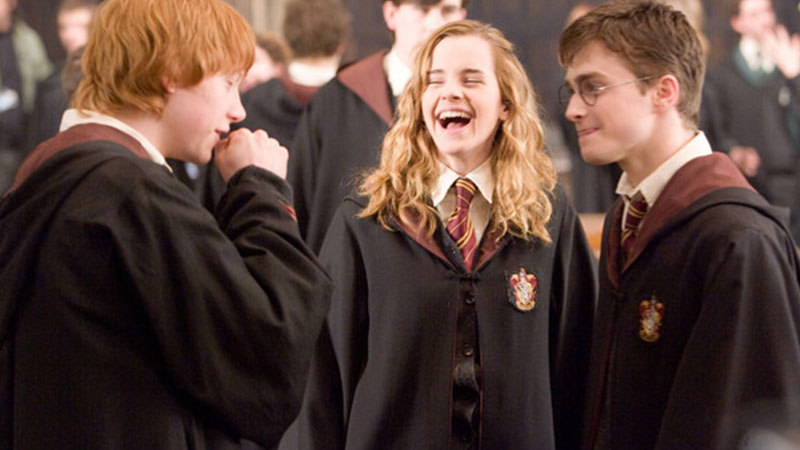 The special was apparently shot on the original sets of Hogwarts in London, where it all began.

Something Extra Coming on 28 November!

The reunion is not the only event planned for the 20th anniversary of the franchise; a bracket-style quiz competition is set to air on 28 November, 8:00 PM ET/PT on TBS and Cartoon Network.

Oh, if that got you excited much, Wait till you hear the title!

The celebratory quiz is called “Harry Potter: Hogwarts Tournament of Houses,” where four houses will compete for the trophy.

Can you guess the names of the four teams?

Someone get me a Portkey, asap!

How To Watch The Harry Potter Reunion 2022?

The reunion special will stream on HBO Max in the US. The UK streaming of the special show is still TBC. 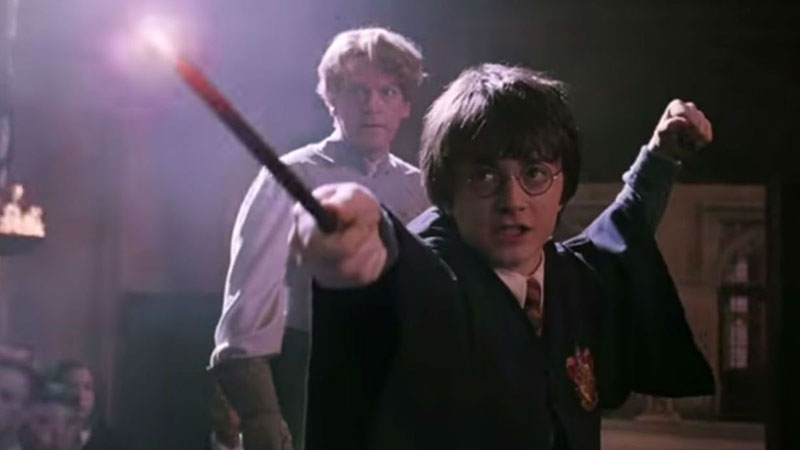 We hadn’t even cast the Alohomora spell yet, and the door to pure joy had unlocked.

We are all set to kick off the new year with all our potter head friends watching the Harry Potter Reunion 2022: Return to Hogwarts on HBO Max; what about you?

YouTube Troubleshoot: How to Deal With YT TV Problems in 2021

Reasons Behind Why Did Ashley Leave The Challenge!!