PSG vs Man City: Messi likely to play against Man City on Tuesday 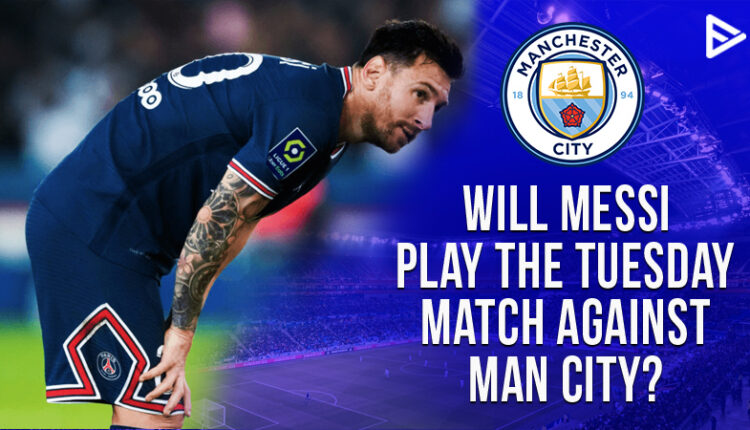 PSG vs Man City is going to be a thriller game. Given his recent knee injury, the internet is abuzz with speculations about whether Messi will join the PSG squad against Man City.

Owing to his injury, Messi sat out the match against Montpellier last week, where they pulled a 2-0 victory.

However, positive news regarding Messi’s injury is bustling on social media. crackfilez

Will Messi play the Tuesday match against Man City?

The debate around the possibility of the Argentine forward playing the Tuesday match after missing the last two PSG games has started turning optimistic.

Messi has been furiously training to get into match fitness. The reports after his Sunday training session suggest that he completed the entire session. That’s great news for PSG and Messi fans.

Team Manager Mauricio Pochettino, when questioned on whether Messi will be involved in the Manchester City clash, optimistically responded, “Yes, we hope.” 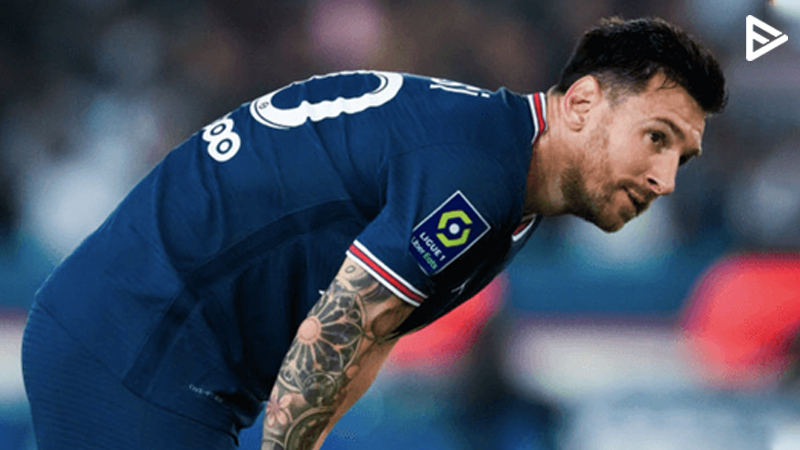 The positive news of Messi playing is paramount to PSG fans as PSG can’t afford to drop many more points in the Champions League group stages, having been held to a shock draw by Club Brugge in the opening round of fixtures. So it’s crucial for the team’s chances to have their star player on the ground scoring prominent goals.

Defeat for PSG in the Tuesday encounter with Man City would leave them requiring positive results in both of their meetings with the German Leipzig. Failing to do so would force them to face the embarrassment of being sent down into the Europa League.

Hence, PSG needs to have all its star players fit and ready for battle.

The star-studded PSG team is the best team on paper in all of Europe, with the sensational trio of Neymar-Messi-Mbappe alongside the likes of Ramos and Di Maria.

However, Pep Guardiola’s Man City came out on top of Pochettino’s PSG in their recent CL outings. Man City won the semi-final fixture in the 2020-21 season and reached the finals. But that was another time and a different team.

Despite that, the team and players’ stats do not favor the Parisians over Man City. PSG will indeed have home advantage, but City, with the form they have had recently, seems to be ahead of PSG in this match. 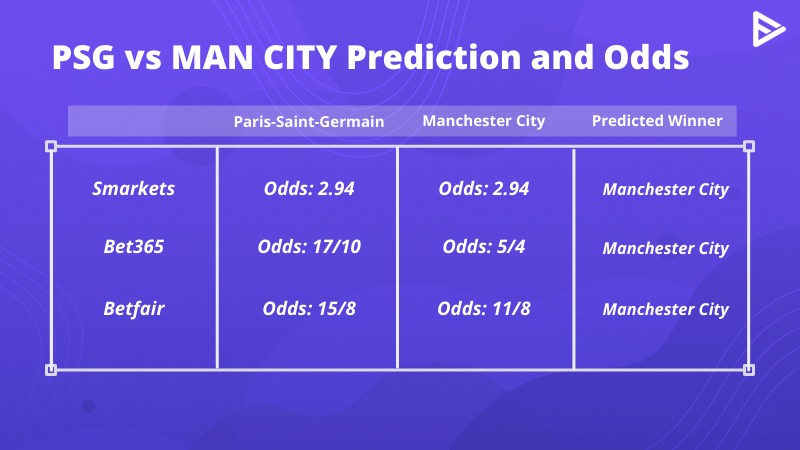 The two teams have faced each other only five times to date. City has won three times in their short history, while PSG could only achieve a tie in the other two games.

PSG is yet to taste victory over Manchester City.

Can this star-laden team break this unfortunate string of PSG losses against Man city?

Only time will tell!

Man city sits on top as PSG secures the second position on the Group A, Champions League Table. 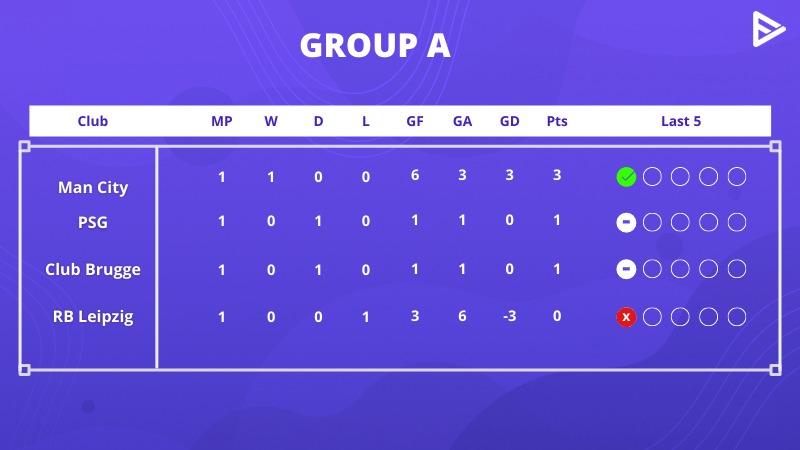 Depending on the country you reside in, check the broadcasting partners of the Champions League.

Where to stream PSG vs Man City game?

You can watch all the Psg games on BT sports as it’s the exclusive UK home of Ligue 1 and the champions league.

Where to stream PSG games in the US?

In the US, Fans can watch the live streaming of all the PSG games for free via a trial of FuboTV, Fanatiz, and Vidgo.

Where can you watch the PSG vs Man City match in India?

You can watch Manchester City vs PSG Live Stream Football Match Online on SonyLIV App, JIO TV; The TV Telecast will be on Sony Ten.

It seems likely that Messi will play the highly anticipated game on Tuesday. However, no official statement or news has been released. Fans will have to wait till the players walk onto the ground to finally find out if the 34- year old is playing.

However, should Messi be deemed unavailable, it would certainly improve Man City’s chances of getting a positive result at the Parc Des Princes.

The upcoming battle will be interesting to watch as Pep Guardiola will be up against his prodigy Lionel Messi.