YouTube Music vs Spotify – Which Is The Most Affordable App in 2022? 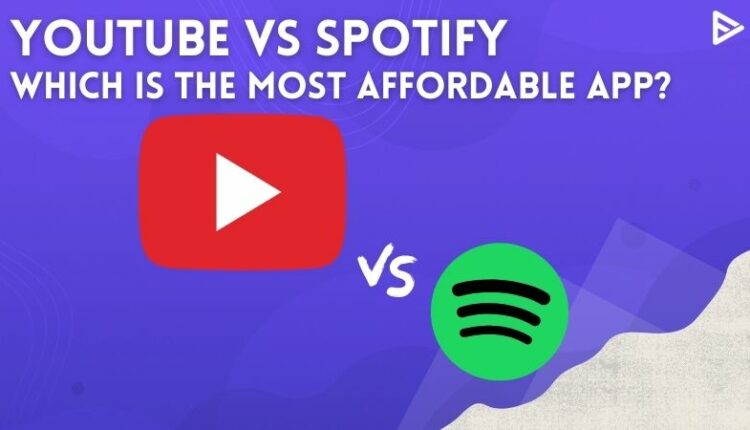 Are you a musicophile? You must have for sure compared YouTube vs Spotify. There is no doubt where YouTube has the literal denomination over the music industry; other streaming apps such as Spotify and Amazon Music are also slowly rising to their emergence. In this article, we will compare the workings of these two top platforms and reveal the best conclusion within few minutes! So without any further ado, let us get started with the first round of the match between YouTube vs Spotify!

YouTube Music Vs Spotify -Which is a better option? 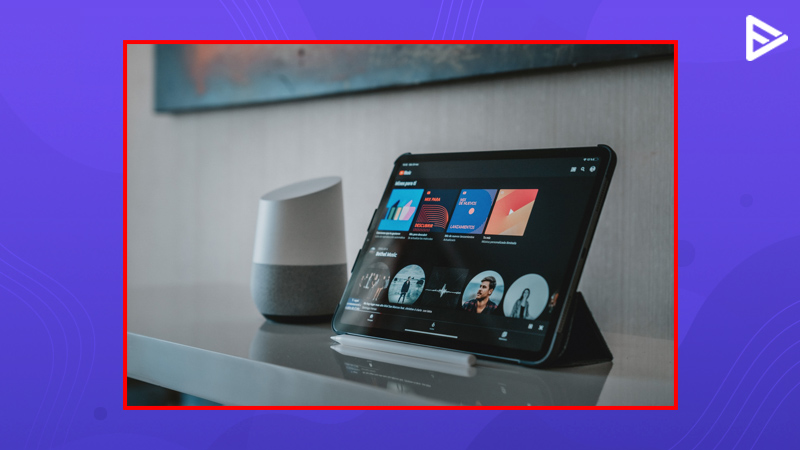 Did you know about the fact the YouTube music has been actually renamed? Allow us to enlighten you a little bit. YouTube music, initially called by Google Play Music, has one of the best stacking strategies. It has been in talks with our next contestant, Spotify music. Now, you may ask about the differences between the free version of Spotify and YouTube music.

As you know, these two apps are widely known for providing their users with an enriched experience for the base tier level. The conditions applied are if you are comfortable with tiny mini ads in between of your jam session.  If we compare the kbps of these two applications, the free version of YouTube music is loaded with 128 kbps while Spotify is waxing at 160kpbs on the mobile. 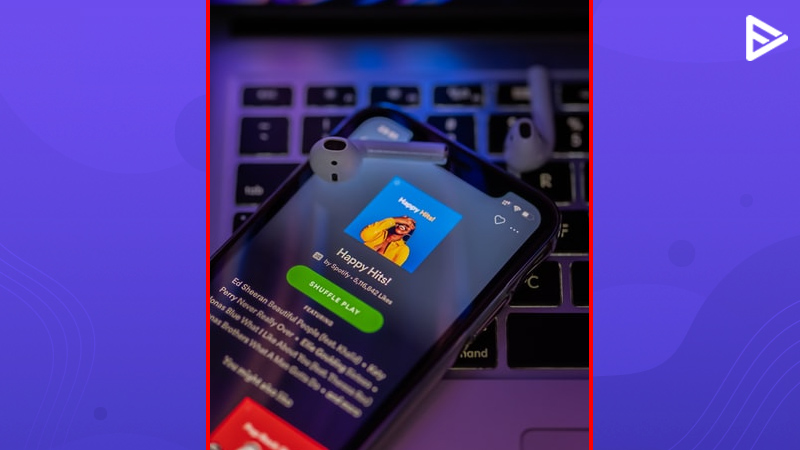 We don’t think the free versions of the above-stated music streaming apps understood the meaning of functionality.  Free Spotify actually does not allow you to stream your favorite songs by skipping more than 6 times. You might encounter a feeling of Romeo and Juliet while you wait to play your favorite musical bliss. We sound cheesy, but that is an understatement.  Spotify also limits your search quantity on the free version! YouTube Music Premium vs. Spotify might just lock horns. 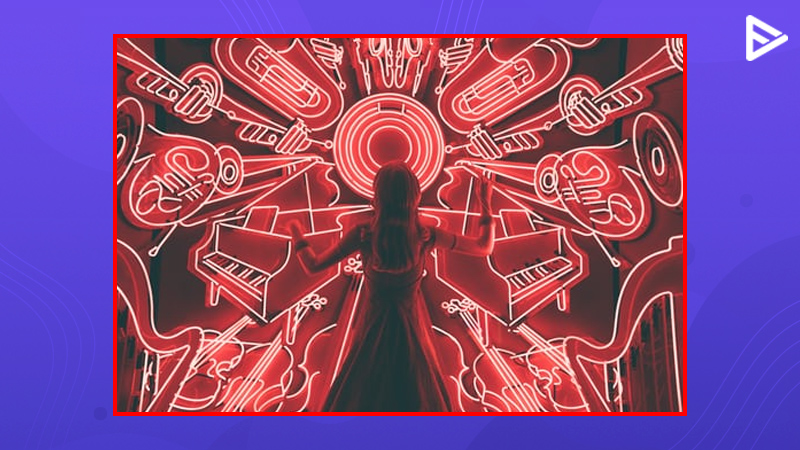 While we are confronting the sweltering workings of Spotify music, let us not leave behind YouTube music, right? The fun fact is that the famous video streaming platform comes in loaded with all the qualities that are not available in the accessible free version of Spotify music. But still, there are a few bit bumps to the jolly ride. The main reason is that while you are enhancing your dancing skills while listening to music, you can’t actually leave the app and listen to music simultaneously!  Another annoying working is that the minute you keep your phone down on the desk, your music will have a goodnight’s rest. 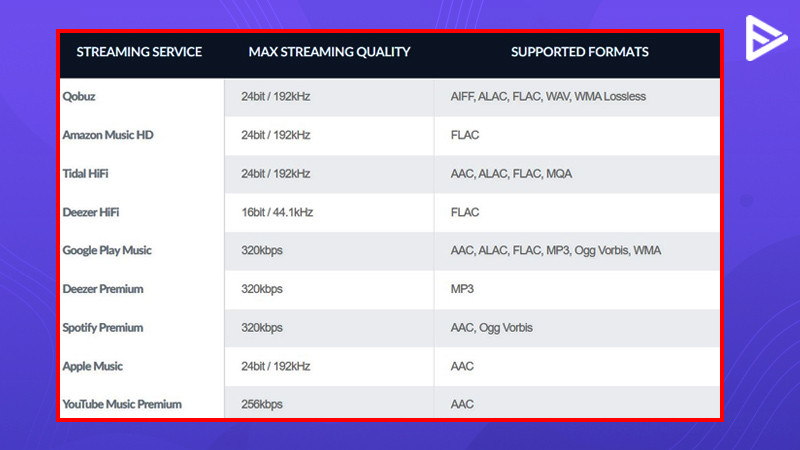 For the students, the musical journey has a significant advantage. The student’s plan for both the workings is pretty much identical, offering them $4.99 each.

The same goes for the premium plan subscription of $9.99. We think the winner for round one of Spotify vs. YouTube music is YouTube with the above comparisons!

Which Has A Better Quality Of Sound? 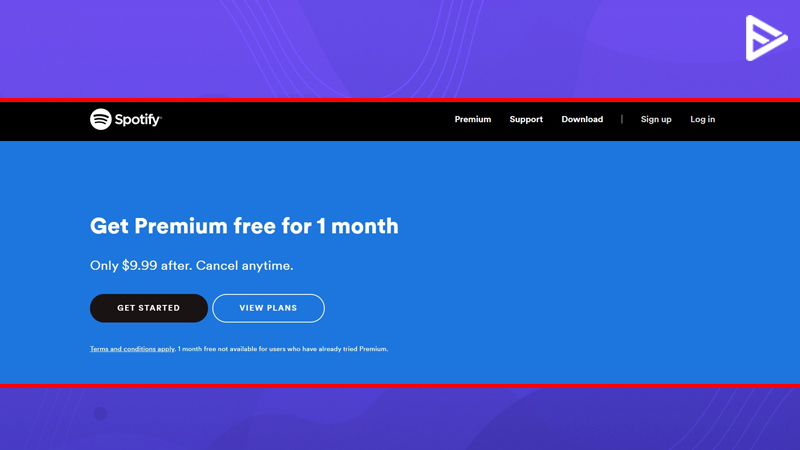 No wonder people have said that sound awakens your hidden emotions. While we don’t deny the vibrations produced by the instruments can make you feel blissful, but also depends on the quality of the sound you are listening to. We are sure you must have not desired lousy quality audio after a hectic day at work, would you? 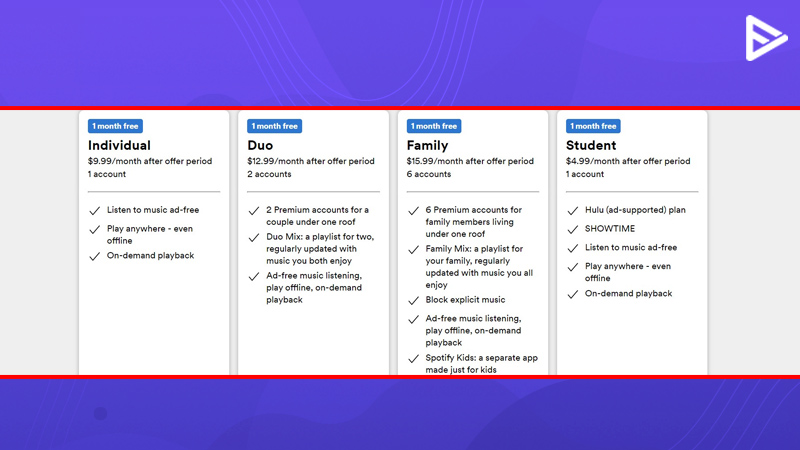 Although Amazon music HD and Deezer offer the best streaming qualities, we can still work out with YouTube and Spotify music. Take a look at the comparison between the streaming quality of them both!

YouTube Music Premium– its video streaming working of 256kbps and formatting of AAC. 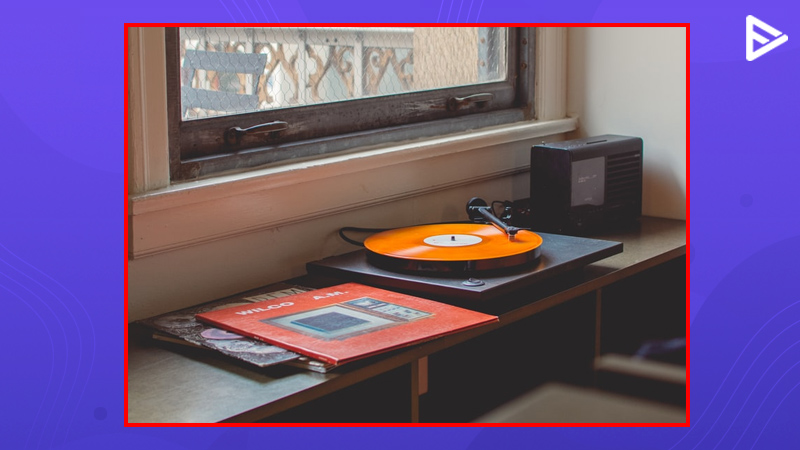 Clearly, Spotify premium has caught the lead. 1-1, we must say.

The graphical representation of downloads is a must to get a clear idea of the formulation applied. Spotify has become the most downloaded music platform from the past year!

What Are The Other Features Of Spotify vs. YouTube Music? 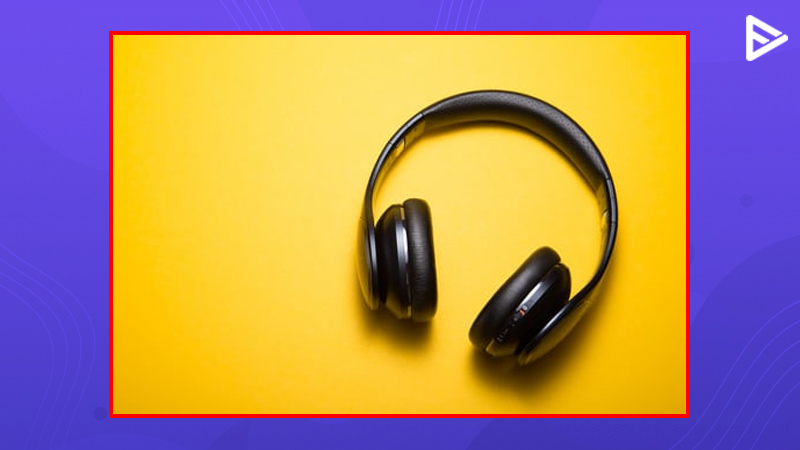 While we have discussed all the cheese that will help you make the pizza, you still need some extra toppings to reach the end result. The Spotify connect makes it a pact that your music does not get disconnected halfway. The only decision that you need to make is on the amount of expense you are willing to make.

Without a doubt, both of the above apps have grown to be spiffing work. 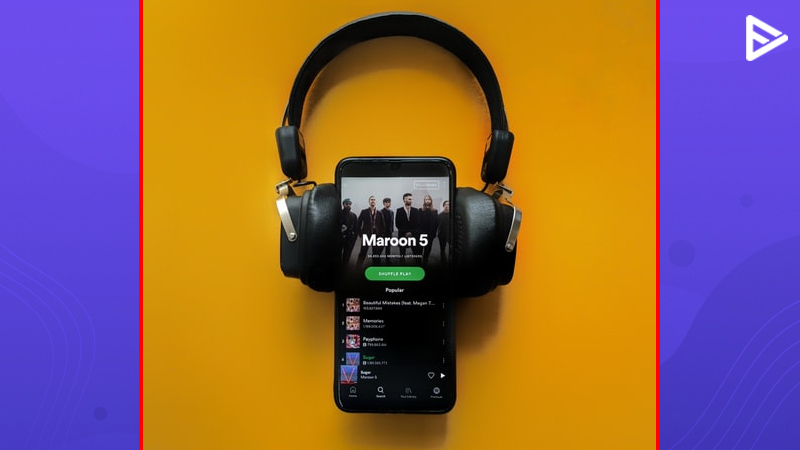 As discussed above, and without any prejudice involved, we would suggest you take a better look at Spotify music. If you are a big fan of watching videos alongside listening to the songs, YouTube would be your premium rescue!

As Spotify has a maximum streaming quality of 320kbps, we would put all in on Spotify.

Both the apps actually cost the same amount of investment.

Is Spotify owned by Google?

Google is known to acquire the best-selling profitable businesses. Spotify was not excluded from the list as the acquisition for the same took place in 2019

What is the best music streaming service?

Which country uses Spotify the most?

According to the stats of 2020  united states had emerged amongst the top users of this premium music streaming app.

We hope we have successfully cleared all your dilemmas on YouTube vs Spotify. Also, be sure to check out our blog on the most viewed music videos for the year! See you soon!

How To Listen To YouTube With Screen Off? Beginner’s Guide in 2022

Halloween Ideas- Capture The Spotlight with creative mindset this year