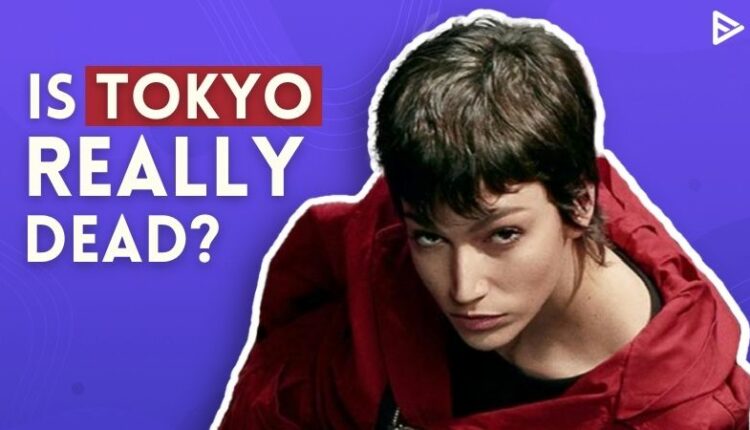 If Tokyo is dead then how is she narrating the story?

The first part of Money Heist Season 5 is out and the five-episode volume is explosive, to say the least. We knew the war was coming but we certainly weren’t ready for the cost. The heart-wrenching climax left Tokyo dead and the fans in tears.

Money heist is currently the hottest content topic out there. YouTube creators and Digital marketers should make the most out of this opportunity. With the shocking death of Tokyo played by Úrsula Corberó in season 5, the trend is nowhere near over, social media is going to be abuzz with money heist fans desperately searching for anything they could find to make sense of this astounding new development.

The heartbreaking finale of Money heist season 5, volume 1, will be forever imprinted in our brains. The creators of the show never cease to shock its viewers with unfathomable twists and turns.

The only thing the fans were utterly certain about was that Tokyo survives the heist to tell the tale. As she is the narrator of the show, nobody saw her tragic death coming. Money heist has yet again proved, they are the masters. 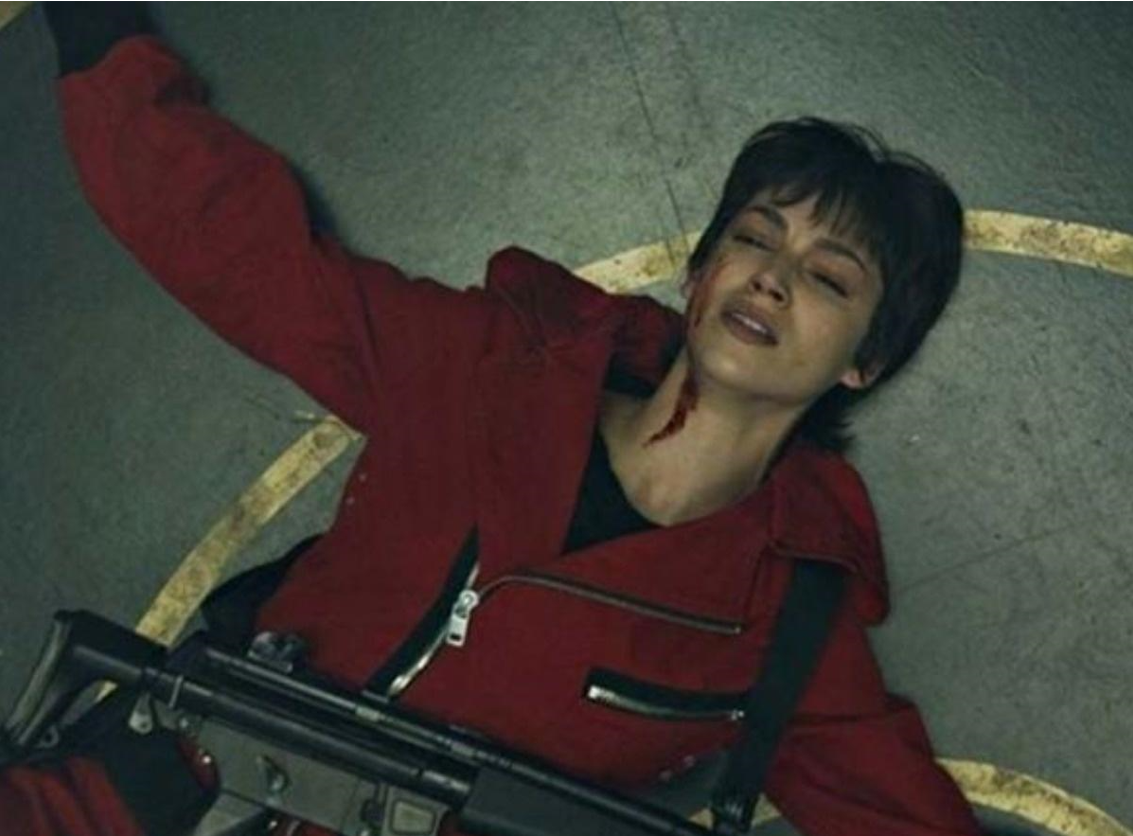 But nothing is easy where Tokyo is considered, as she is shot multiple times, leaving her moribund on the floor. Gandia stands over her bloody flailing body when Tokyo winks at him and dramatically reveals the unpinned grenades hung to her chest. The midseason finale ends with Tokyo’s heroic death and the gang members reacting to this heartbreaking news.

Tokyo is Dead and These Were Her Last Words:

As Tokyo realizes she is trapped and outgunned, the fierce fighter decides to take the enemy down with her. While Denver and the professor beg her over the radio to jump through the shaft, she utters her final words to the professor, “You have always been my guardian angel, Now it’s my turn to be yours.”

Just like her character, her last words were epic! We won’t be able to forget either, any time soon.

It seems like Gandia died in the explosion that Tokyo heroically orchestrated. Killing Gandia and a huge part of Sagasta’s army with her was in a way Tokyo’s act of redemption.

As the hype for the final season of Netflix’s trending Spanish show Money Heits grew, youtube creators, Instagram creators, and digital marketers all around the world hopped onto the viral heist train.

From moment marketing content focusing on the heist show to memes, brands have left no creative stone unturned to make the most out of the craze people have for this trending show. 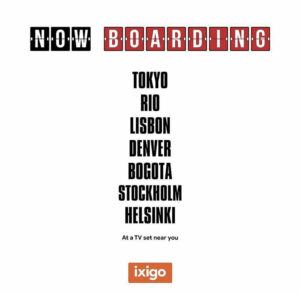 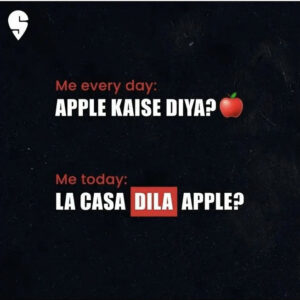 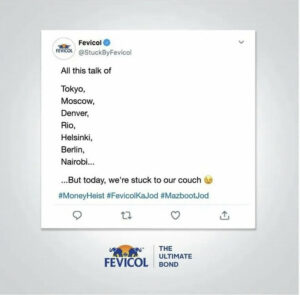 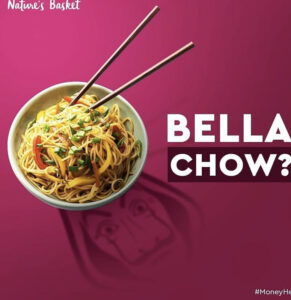 Incorporating trending topics in your content is a great trick to boost YouTube views and reach a wider audience. If your channel views aren’t growing significantly despite your many efforts, a drastic change might be the push your channel needs. Even if your niche isn’t directly related to the ongoing trend, try an unorthodox method to include the viral trend in your content to piggyback off it. 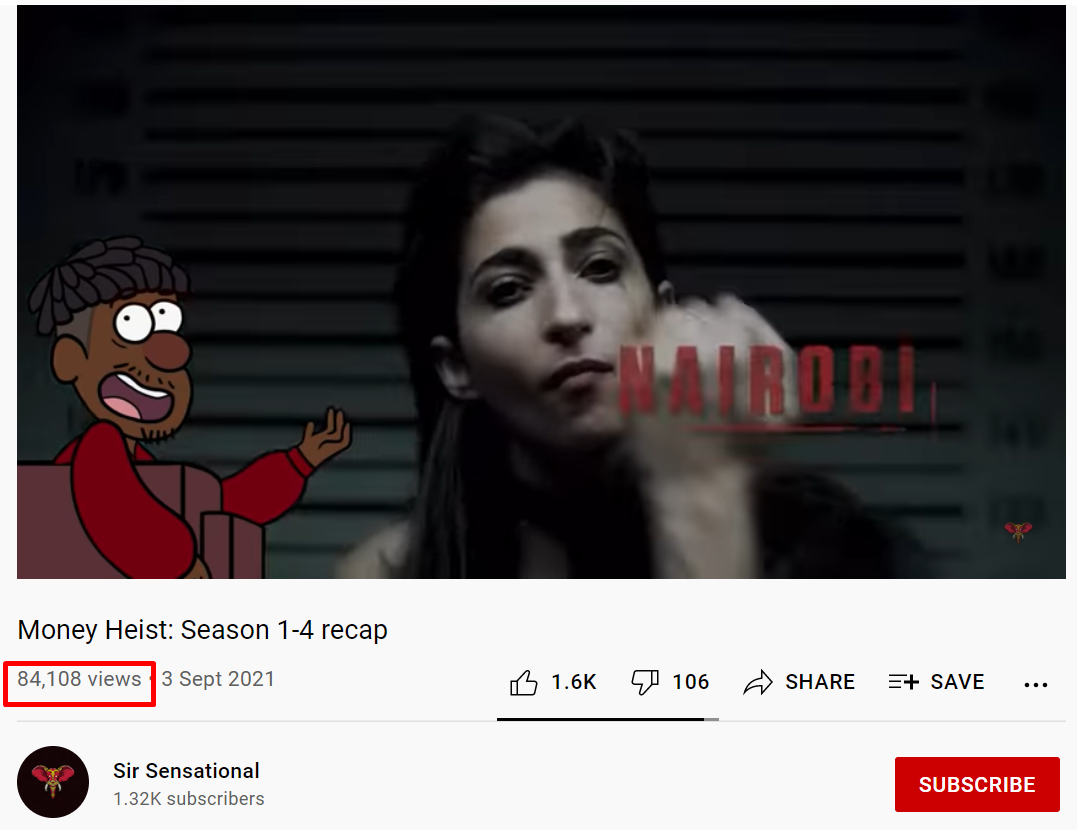 As you can see, this channel does not have a heavy following but the use of the viral trend (Money heist season 5) and Gandia killing Tokyo, helped his content achieve 84k views. Thats the power of viral trends. Thats not the only one, 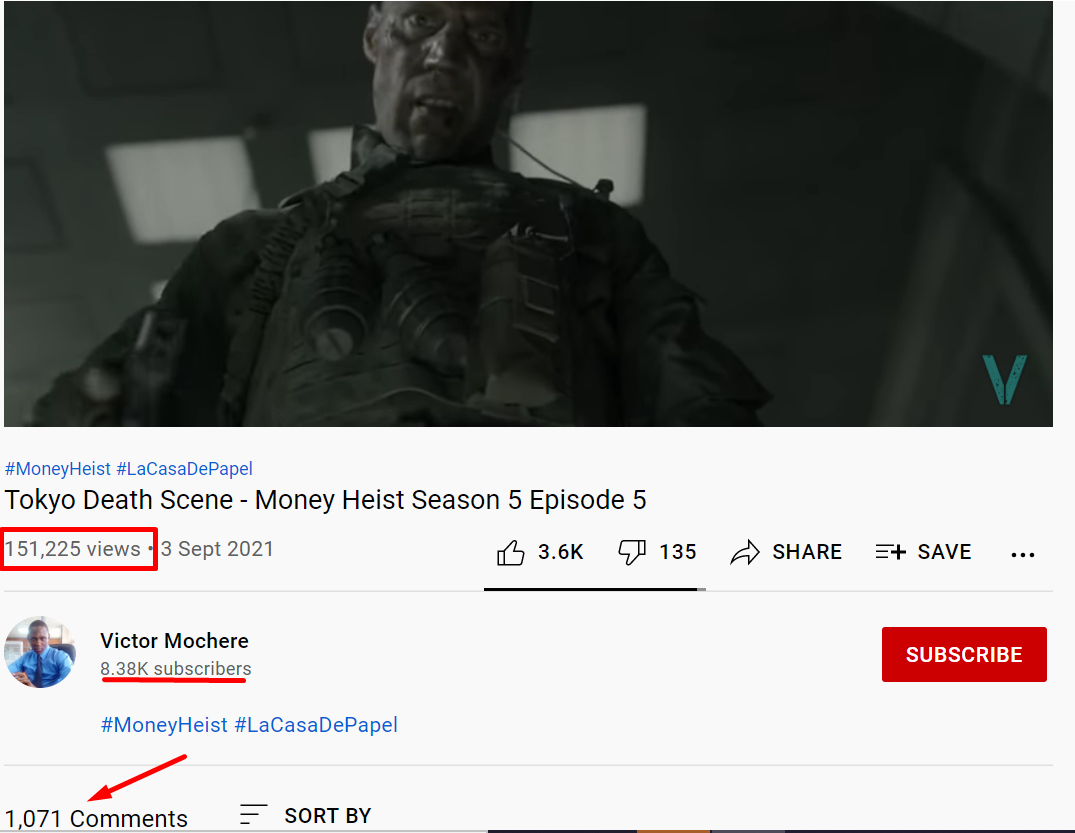 This is a small channel but the use of money heist in his latest video boosted his reach and his YouTube video garnered 1.5lakh views in merely 12 hours. Not just that, the engagement on trending topics like Tokyo’s death is relatively higher than a normal topic. It helps boost your video and grow your channel.

Yes, she most likely is, but we need to wait till 3rd December to know for sure. The farfetched hope that she is alive will help us stay sane till volume 2 graces our screens.

What Is YouTube Premium Benefits, Should You Buy It? (Updated 2022)