How To Fix Preparing The Epic Games Launcher issue/bug instantly?

Why is my epic game launcher not working? How do I fix Epic Games launcher please wait? 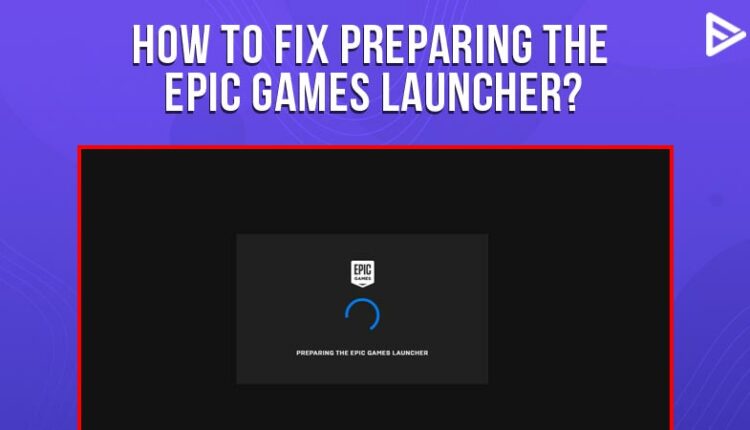 Steps On How To Fix Preparing The Epic Games Launcher Problem. 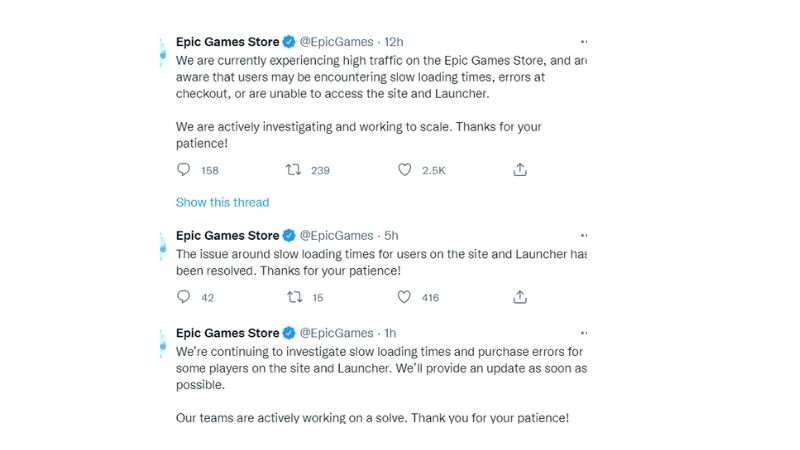 When you face an epic games launcher display glitch, it does kill the gaming excitement! As we can understand this problem, we have come up with a few ways that you can use to fix stuck on preparing the epic launcher screen. Take a look!

The above-listed steps are the shortcut solutions that you can use to resolve the issue of preparing the epic game’s Launcher won’t open. In the upcoming paragraphs, we will take an in-depth look into these quick fixes!

Today's the day! @FinalFantasy VII Remake Intergrade is available now on PC via the @EpicGames Store!

Take a look at the epic games server status. 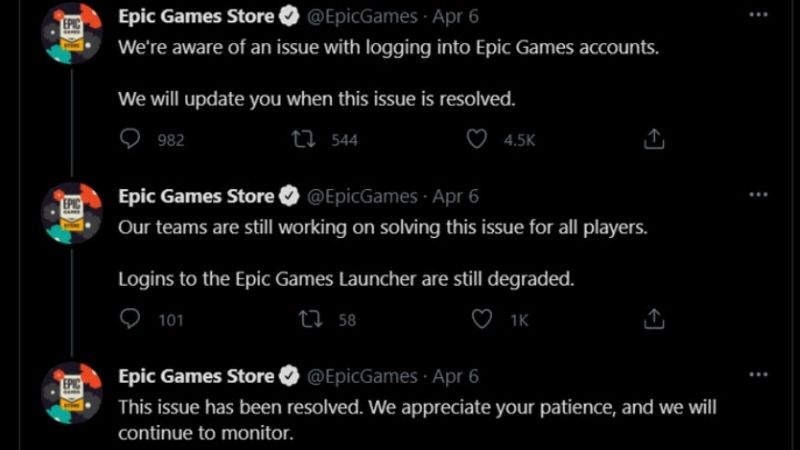 When in doubt, head to epic games. You can hop your way to epic games server status over here. The advantage is that if there is an issue with the server, such as a system problem, there will be an announcement. 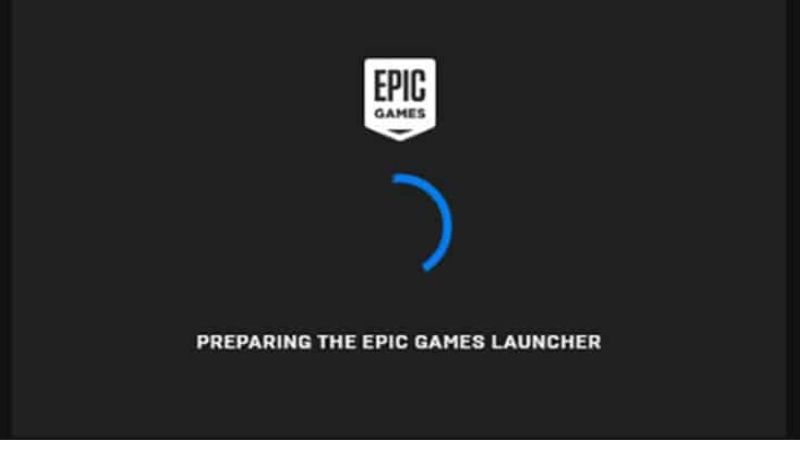 You can try disabling the full screen when the epic games launcher is stuck on preparing. Take a look at the steps which are listed below! 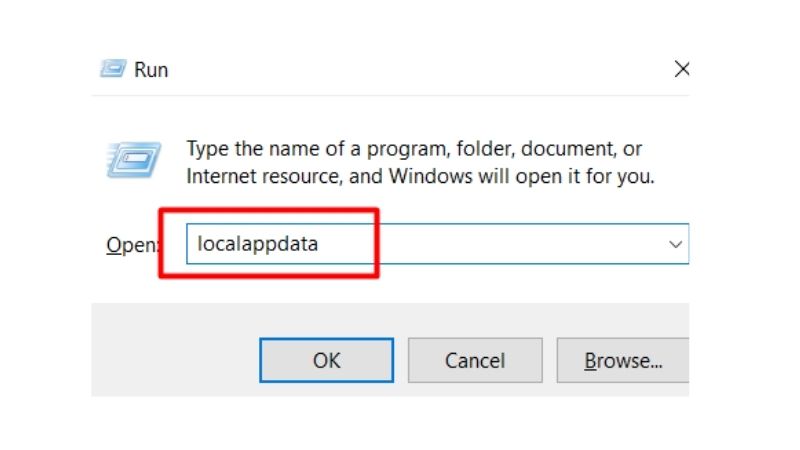 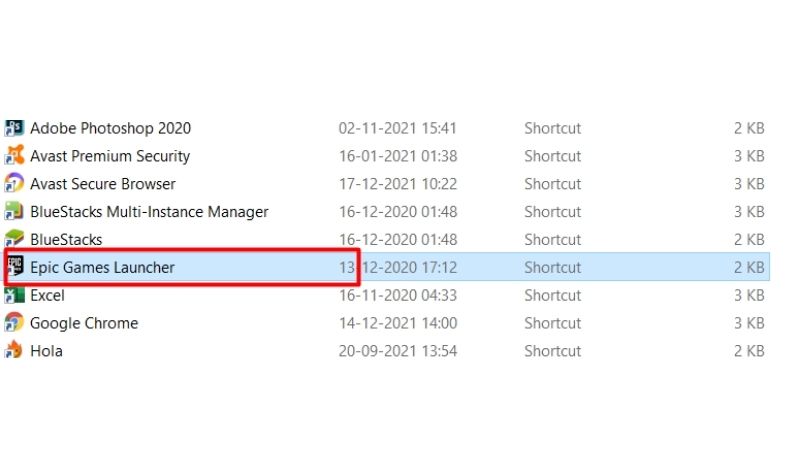 6. Select the web cache folder, and then delete it.

7. Restart your computer, and then relaunch the Epic Games Launcher.

We hope that we have successfully cleared all the questions regarding how to fix preparing the epic games launcher! Once you have fixed the issues, we hope you will have fast and epic gameplay!

Ques.1 How do I fix Epic Games preparing the epic games launcher?

Check the below-listed steps that can help the epic games launcher being stuck on preparing.

How To Find Duplicates In Excel? Search and Delete Data