Home » Guide » How To Access Split Screen On iPad?
Guide

Now you can work and be entertained at the same tie using the split screen feature on iPad. 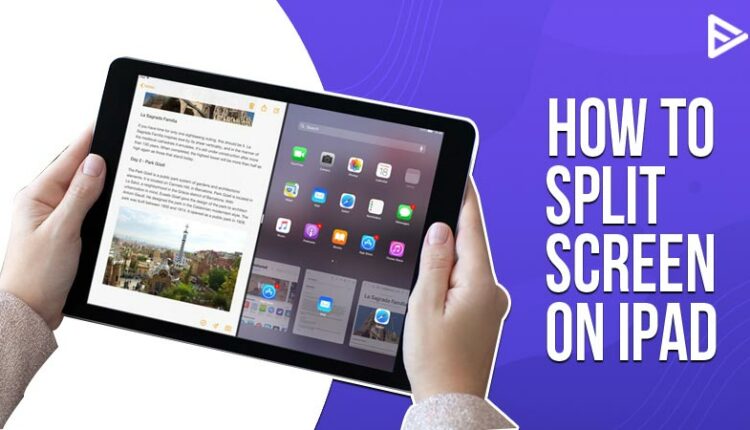 Apple made its revolutionary move by letting its users learn how to split screen on iPad! In addition, apple includes various multitasking option that enables you to work and handle multiple things simultaneously! For example, you might want to read your book on Kindle on iPad and work on your assignment simultaneously. The split view will enable you to do that quickly.

You will learn how to break the screen on your iPad for the day, which will make your lives more accessible than before! So let’s start without any further delays.

Steps On How To Split Screen On iPad

Undoubtedly, Apple has always been on its toes to make its users’ work seem effortless and efficient. The iPad multitasking option provided by them is no exception, to be honest. You can locate the multitasking menu as three dots positioned in the center, making it easy for human eyes to get better access.

When you click on the dots, you will be in touch with three options: full-screen, split view, and slide-over! You can use this split screen on iPad pro and mini too! In addition, we will also discuss what you can fix if your iPad split screen is not working too! So without increasing the suspense, let’s get straight to the topic. 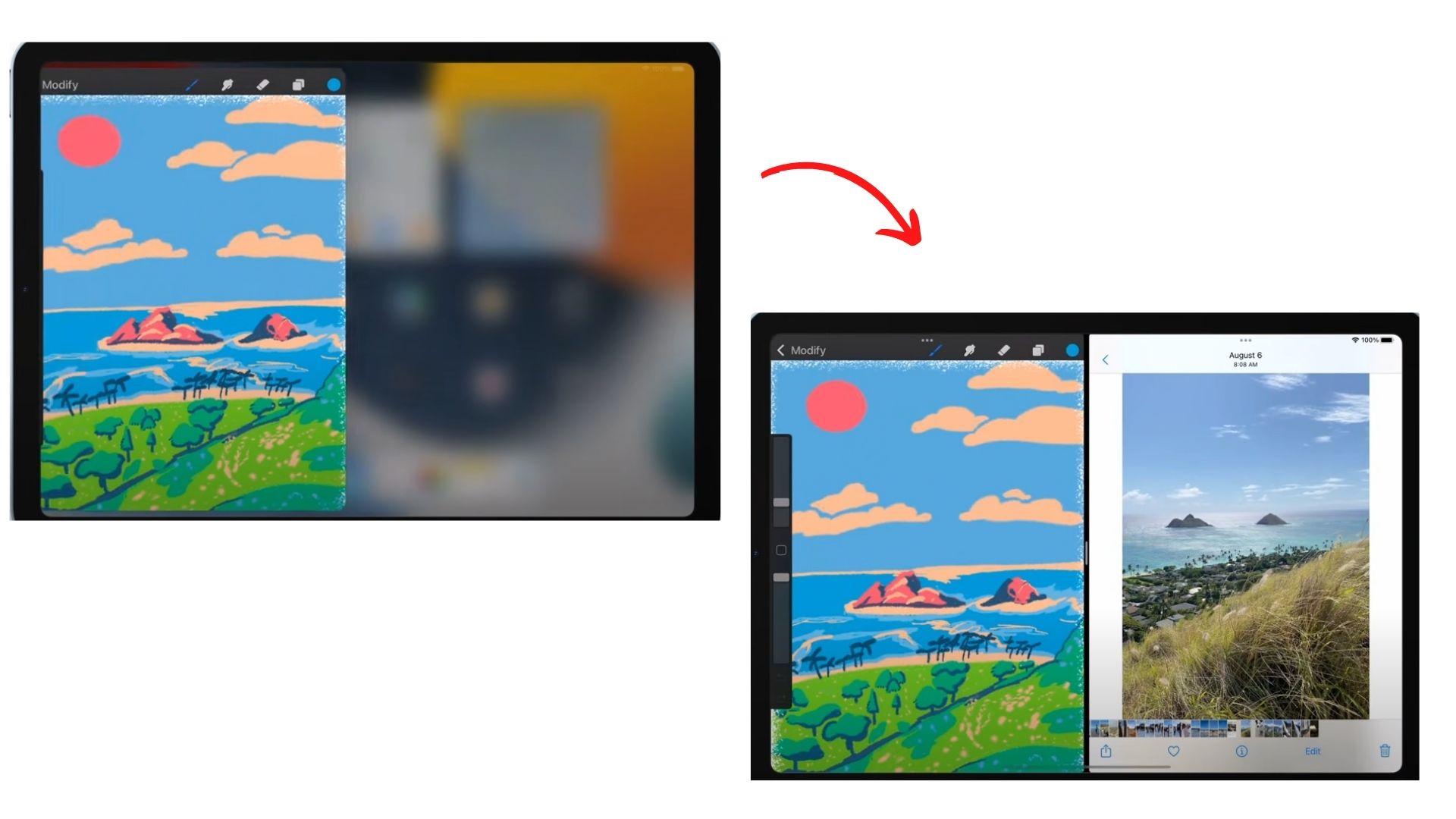 Apart from this, did you know that you can also use the dock to invoke a split screen on iPad view? Sounds pretty much amazing, right! Well, we can understand. So if you struggle to learn how to split screen on iPad with Netflix, this hack can save you time and patience!

How To Use Split View on iPad?

This is another way you can use split view on your iPad. All you have to do is slide the other app you want to work on besides the current app.

Learn How To Replace An App In Split View

Can you replace an app in split view if you have both open? Yes, you can. Replacing an app and adding a new one is easy when you follow these significant steps.

You can do it easily if you want to exit the split view on your iPad. All you need to do is slide the app you do not need to the right side of the screen, and it will be closed.

Q1. Why Should You Use Split View On iPad?

You should try the split screen feature if you want an iPad multitasking experience. The split view feature on the iPad helps you operate two different apps and docs simultaneously without switching them.

Q2. Does The New iPad Air Have Split Screen?

Yes, the new Apple iPad Air has a split-view feature. To access it, you must swipe from the bottom of the screen to open the recent apps, then choose the app to multitask on and place it next to the current app on the screen.

Q3. Why Won’t My iPad Do Split Screen?

If you are using an app that does not support a split screen, you might be unable to use a divided view on an iPad.

Q4. Does Split View Work On All iPad Models?

The split view feature works on iPad models such as iPad Pro, iPad 5th generation and later, iPad Air 2 and later, or iPad mini 4 and later.

So that’s all you need to know about how to split screen on iPad. Remember, not all the apps in iOS support split screen, so make sure you try it with apps that are compatible with the split view feature.

If you want to exit the split view, simply long press on the app you want to remove from the split view and swipe it to the edge of the screen. Also, If you play games like Fortnite on your iPad, you can use the Split screen feature in Fortnite.