Twitter has implemented new policies that prohibit users from sharing private images or videos of others without their permission. 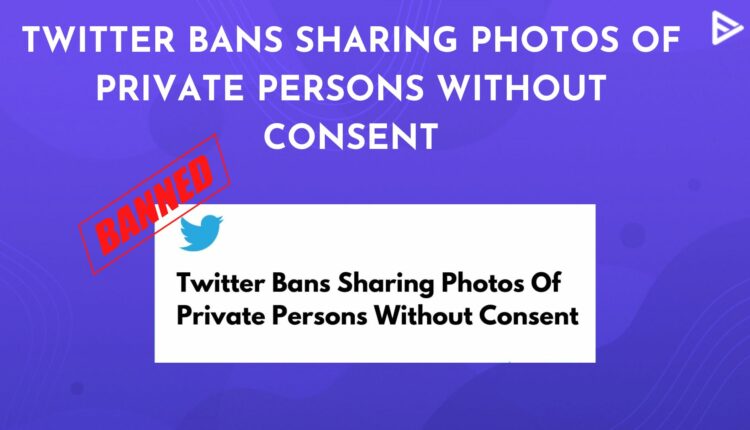 On Tuesday, 30th November, Twitter announced, “Twitter bans the sharing of photos and videos of private people without their consent.” They made this update to strengthen their privacy policy. You can remove your image from the platform if you are a microblogger.

However, celebrities can not take advantage of this as if their media and tweets are in the public interest. Read on to know more about why Twitter Bans Sharing Photos!

Twitter Bans Sharing Photos – Everything You Need To Know

The safety team at Twitter made a public announcement regarding an update in their privacy policy. In the post, the platform stated that anyone can be distressed if their media is shared without consent. 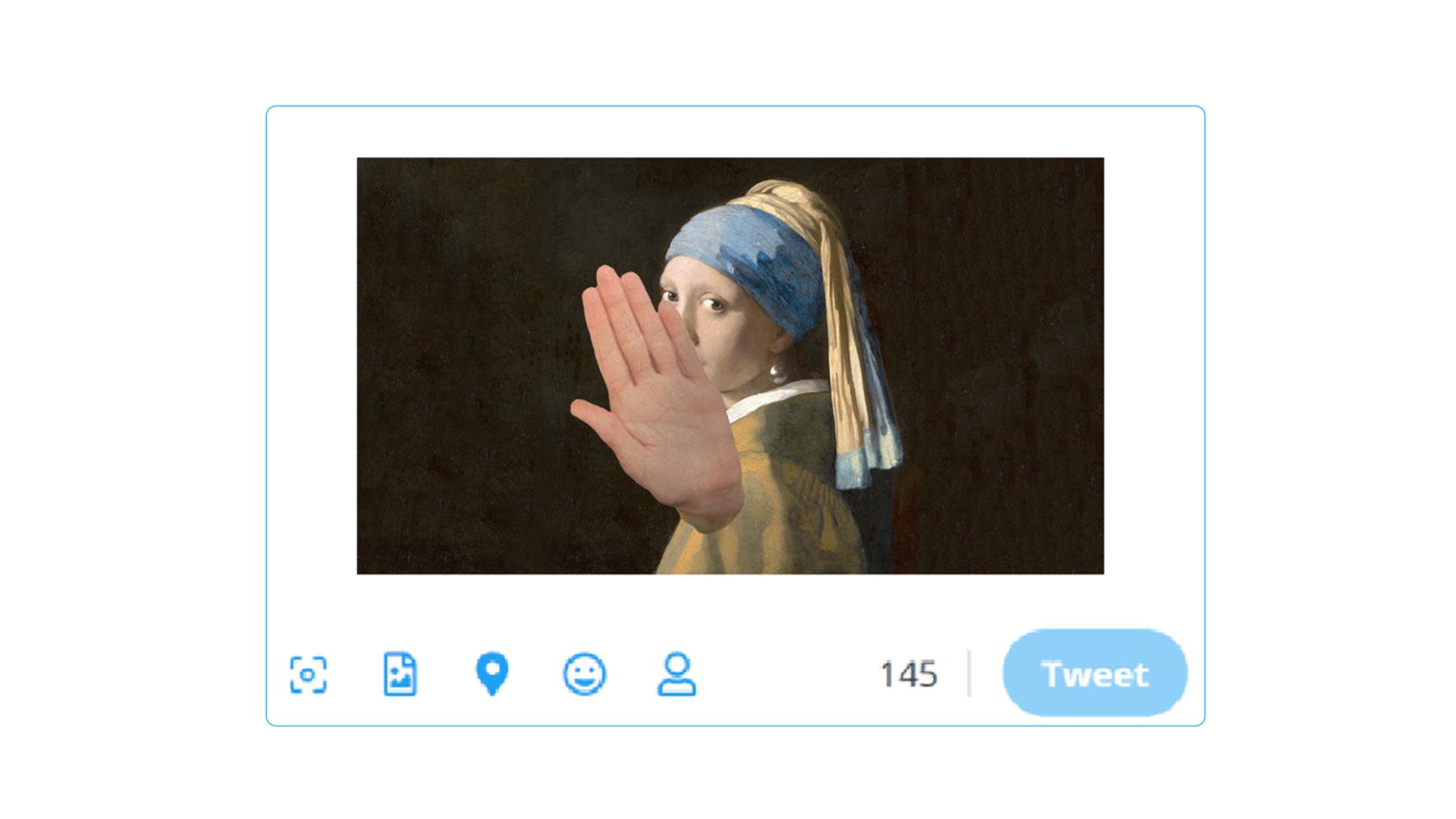 The social media team will remove the post if someone reports the media or photo as inappropriate. These enforcements include the following lists.

What Is The Exception For “Twitter Bans Sharing Photos”?

According to Twitter, the policy does not apply to public figures or verified Twitter accounts. However, the Twitter bans sharing photos rules also state that widely available media will not be considered a violation.

If the media has the phrase “add value to public discourse or are shared in the public interest,” Twitter will not remove it. Eyewitness accounts and on-the-ground reports of developing events are also exempt from the policy. 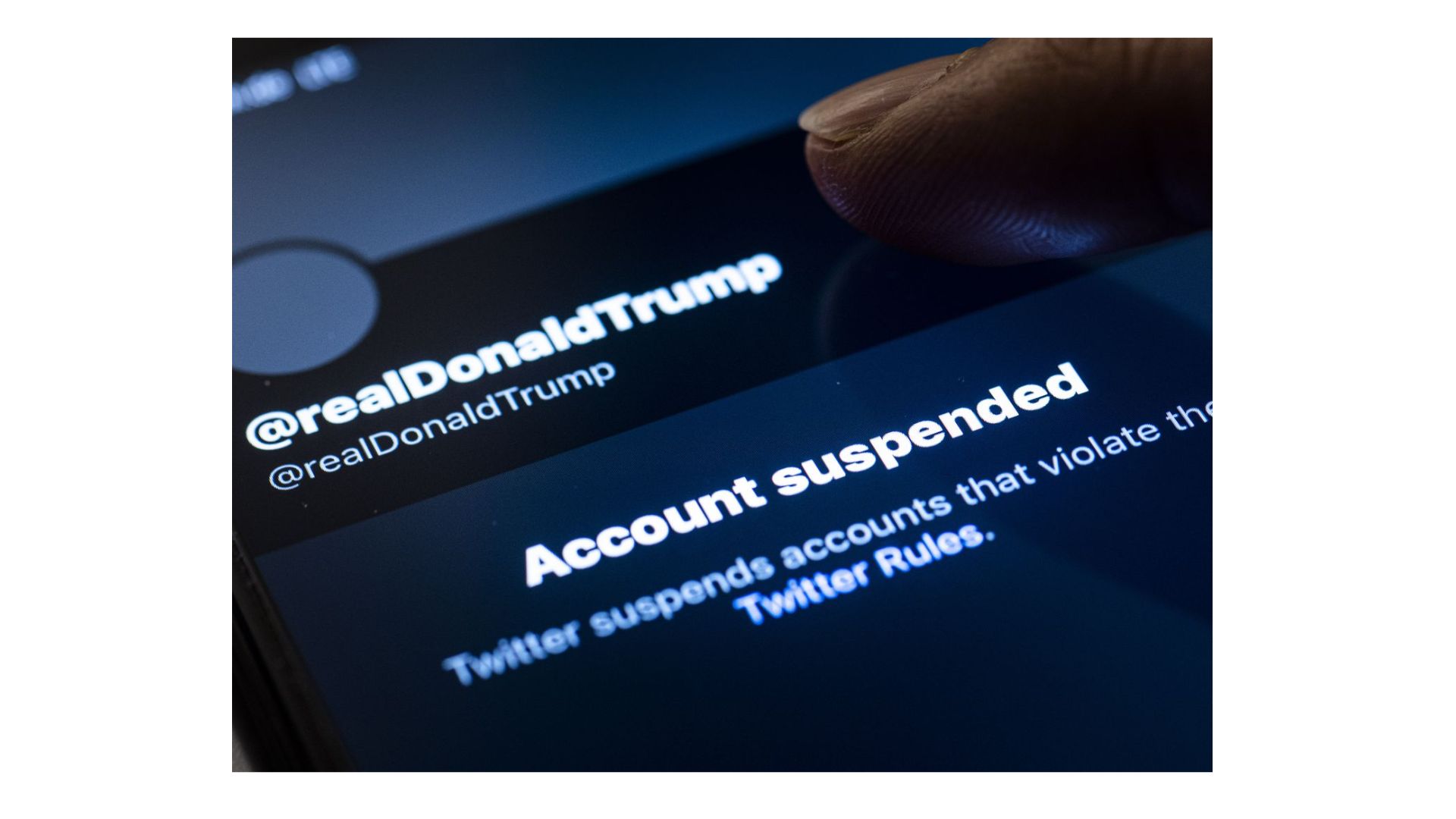 Anyone who shares media without permission will have their account temporarily locked and must remove the press.

Photos and videos of public figures posted without their permission may remain. Unless the purpose is to “harass, intimidate, or use fear to silence them.”

Q2.  How Do I Protect My Photos On Twitter?

You can enable the ‘Protect your Tweets’ feature here.

Twitter takes action when people use insults, profanity, or slurs to attack others. As a result, Twitter may require tweet removal in some cases, such as slurs with the primary intent of harassing or intimidating others.

You must file a civil libel lawsuit to sue someone for making a defamatory written statement on Twitter. Unfortunately, litigating a defamation case is difficult, especially if it involves one or more senders.

We hope you understand the new Twitter community guidelines from the above-listed information about Twitter bans on sharing photos. In addition, Twitter will continue to prohibit sharing the personal data of its users. These include home addresses, personal information, and medical records. So here’s everything you need to know about Twitter bans sharing photos of private persons without consent.