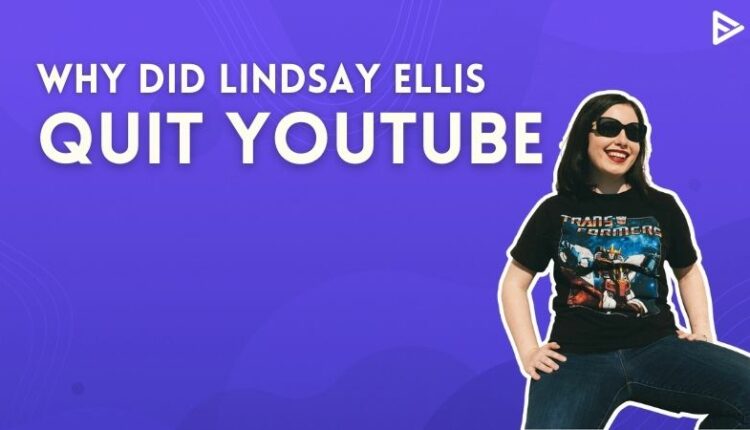 Ellis is a YouTuber, a content creator that has more than one million subscribers on her YouTube channel.

Lindsay Ellis Raya tweet in March was about the Disney animated movie Raya and the Last Dragon Avatar’s redux. 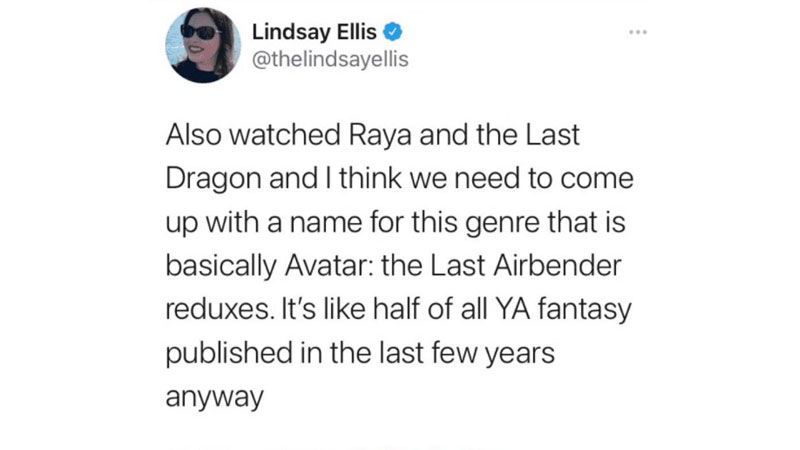 She said that she thinks we need to come up with the name Avatar: The Last Airbender reduces. “It’s like half of all YA fantasy published in the last few years anyway,” she said in the deleted tweet.

The YouTuber has announced her decision to quit all content in a lengthy Patreon essay nine months later after the incident. Lindsay wanted to make a brief announcement in a tweet. Lindsay Ellis Patreon statement was for all her subscribers that pay to watch her content on the platform. 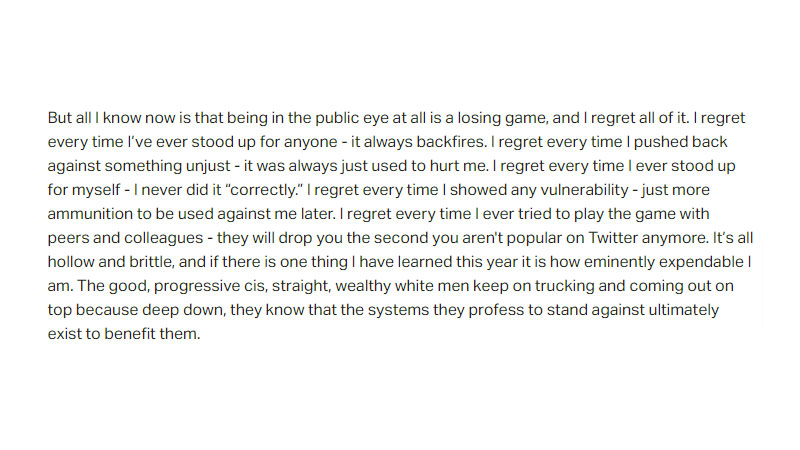 Her essay, explains that having a career in the public eye is a losing game. Her tweets and apology have been backfiring at her many times. She proclaims that all of this has led to her decision to distance herself from the online conversation.

Hence, Lindsay’s followers rightly think that the backlash she has been receiving for months has led to her decision to exit social media.

The reason is really distressing for her and now we understand why Lindsay Ellis quit YouTube. If you have been following Smosh on YouTube, we were equally heartbroken when Anthony parted his ways from Smosh. But he has his YouTube channel where he still uploads videos. Incase of Lindsay, all we can do is hope that she joins back social media whenever she is comfortable getting back.

How old is Lindsay Ellis?

Lindsay Ellis, a YouTuber and content creator is 37 years old.

What happened to the Nostalgia Chick?

Nostalgic Chick is created by Lindsay Ellis. The Nostalgia Chick drifts away from acting as a direct female counterpart to the Nostalgia Critic after few years. She also abandons routines she had previously taken from his series. Her videos now spend more time evaluating the subject than summarizing it.

How To Cancel Kindle Unlimited On iPhone?