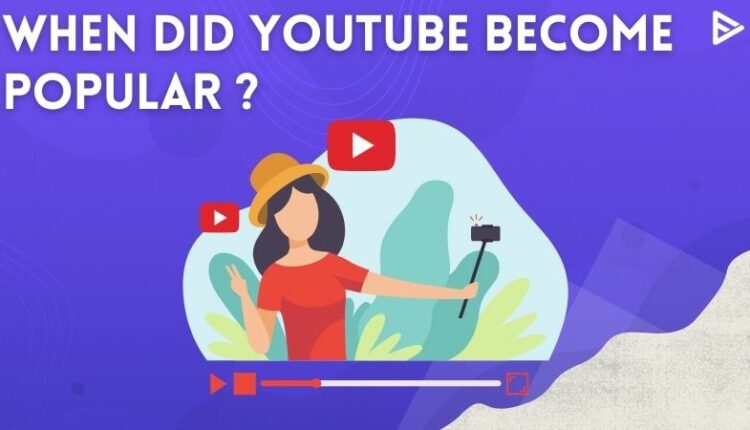 Did you know about the time when did YouTube become popular? We are sure you must be well-rehearsed with all the work of this dynamite social search engine platform!  But what is more interesting is that this platform hides many untouched secrets that are waiting for their revelation! So what are we waiting for? Lets us get started on when did YouTube become popular without any further delays! 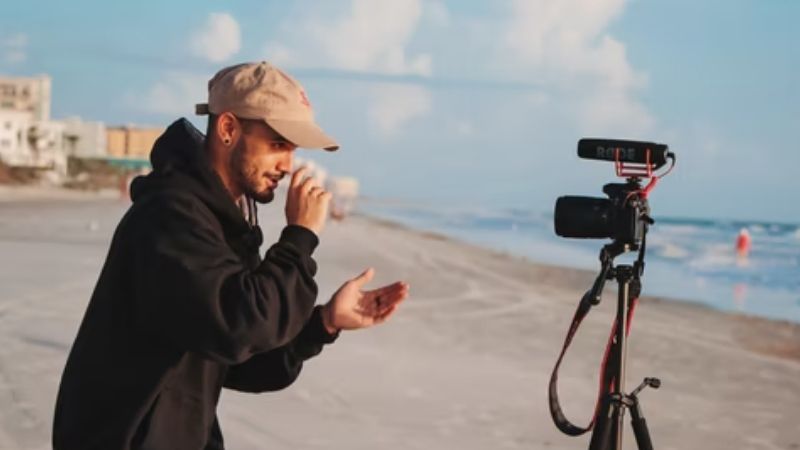 Let us add a single fun fact about the YouTube platform. Did you, even in your wildest dreams, imagine the search engine being a dating site? Don’t be taken aback, as this is in accordance with reality!  Let us get you more comfortable with the deets, shall we?

Back in the days when YouTube initially formed, the app’s main motive was to actually be a love guru and make matches! People from any part of the world were supposed to put up their videos regarding their likes and dislikes. If anyone did like their dislikes, boom! You have a match! Pretty much interesting, isn’t it? 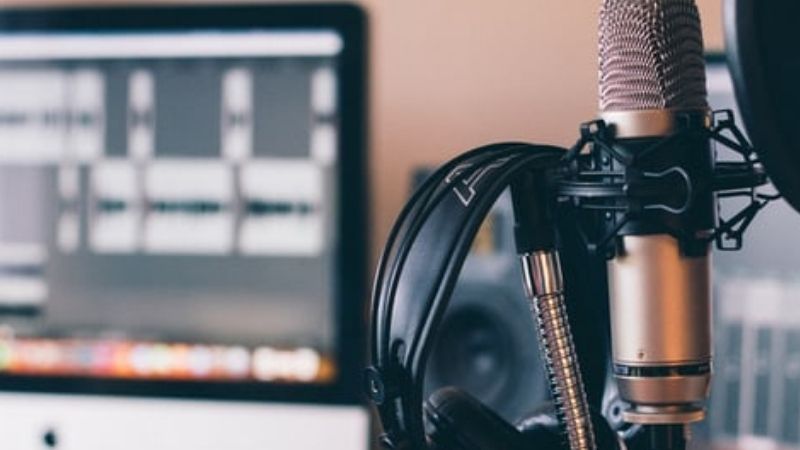 You may ask if this dating idea was a big deal, why is it a dead sea now? And why did YouTube become so popular after that?

Well, ladies and gentlemen, as you know, dating requires trial and error in few cases, so do business ideas! Even though this seemed a very professional and promising idea at the very start, unfortunately, it did not last for long as people were not pleased with the workings. 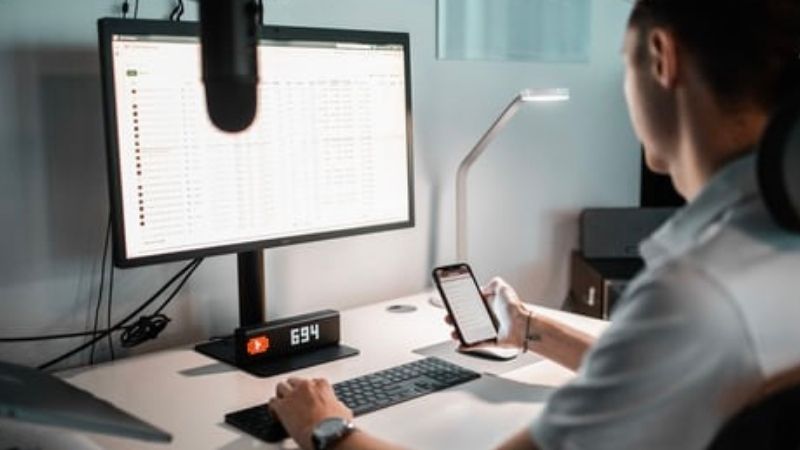 The ideas were later on reinvented with the jest of sharing videos consisting of creativity.  After the YouTube site opened its beta version in 2005, there was a view count of around 30000 visitors per day.  As the days passed, the summer of 2006 had bought some good news for the company as 20000 new videos were getting uploaded daily!

But, as you know, games are more fun with having obstacles laid down. As YouTube saw traffic growth, it started facing difficulties with the internet and computer equipment. YouTube had seen financial resources for potential litigation, which was not a child’s play.

As we stated above, YouTube was having issues with putting up with the advancing Situations. On the other hand, Google gave in a proposal to purchase the company for $1.65 billion in stock in November 2006. We think this was a fair deal. Google also did not intervene in the runnings of YouTube’s system. 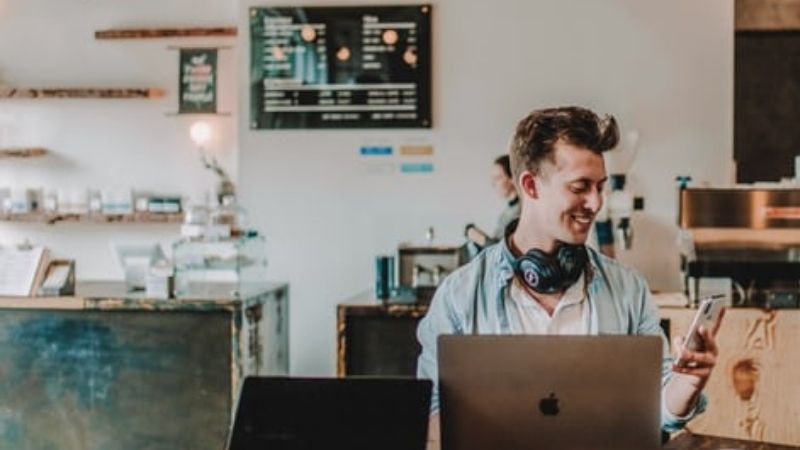 So, when did YouTube start to become popular? The fact that the company was now being managed by a stable firm had somehow managed to reign in markets. The primary reason for YouTube becoming popular was because it offered free course content.

People mostly love anything free. YouTube did the exact psychology and succeeded in attracting the viewers. They did so by providing the best solutions for customers’ problems, in a video form that too for free! Future business owners, pay attention. You can make out your business by knowing the demand of your customers! Supply and demand rule the whole world, you know! The Tune in, Hook up video site for sure knew how to Hook up the viewers to their services! 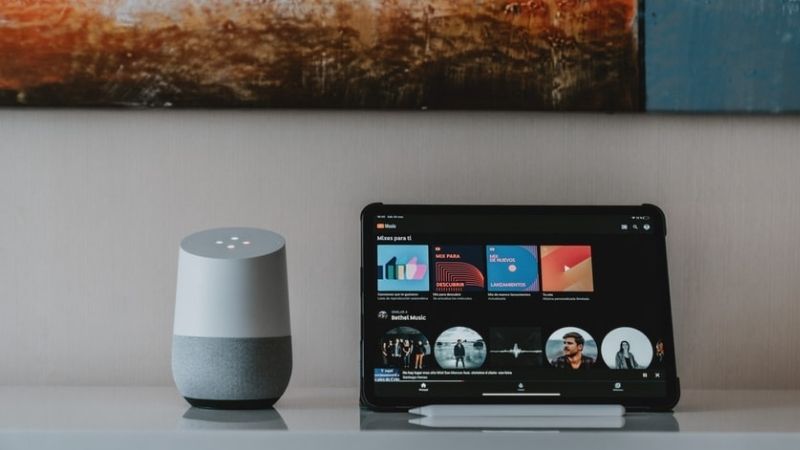 Another reason for YouTube to gain step by step popularity was compensation. This made the creators pretty much satisfied and increased the loyalty quota.

The second reason when did YouTube become so popular was because of the token of recognition. Who wouldn’t be thrilled after receiving those beautiful play buttons for crossing each milestone!? 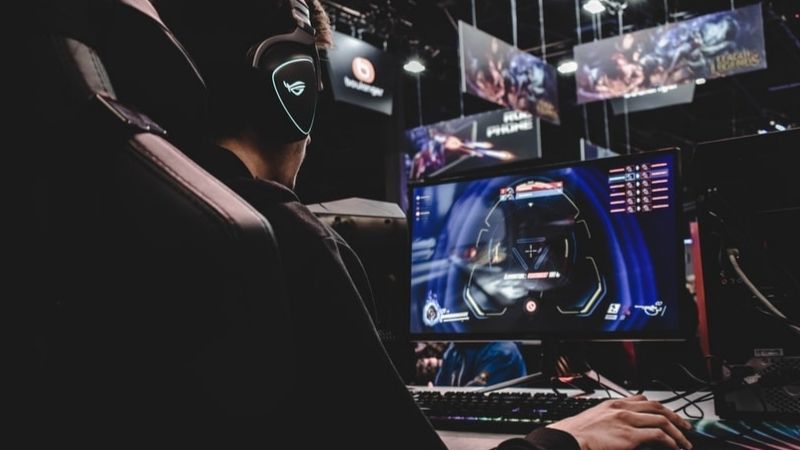 The fact that it offered valuable content for free.

Who Was The first-ever Popular YouTuber?

Jawed Karim. He was also the founder of YouTube!

Me at the zoo was the hit youtube video! Be sure to check that out!

India has the most users with 225 million, closely followed by the United States with 197 million users.

We hope that we gave your burning desire to know when did YouTube become popular a rest. Be sure to check out the other blogs related to YouTube. See you around, folks!