Home » Guide » Why do YouTube pay so low
Guide

Why do YouTube pay so low? Everything you need to know 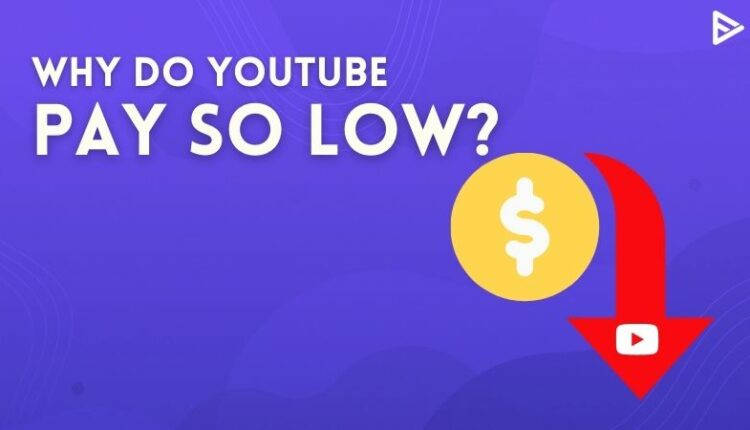 Are you a YouTuber stuck with the question of why do YouTube pay so low? Well, the question is obvious as there has been a hike in traffic generation for the social media giant. Despite being the second largest search engine after Google, YouTube is shunning down on people’s hard work on the channel. According to a source, the traffic of YouTube went up by 15%! If YouTube is progressing in such a swift manner, what is the reason behind less pay from YouTube? This is the reason why we are here to help you out on why do YouTube pay so low! Stay with till the end.

As mentioned above, there is an increase in the viewing rate. With the ongoing pandemic, people have shifted their daily dose on YT! One of the prime reasons is the low adverting rates. 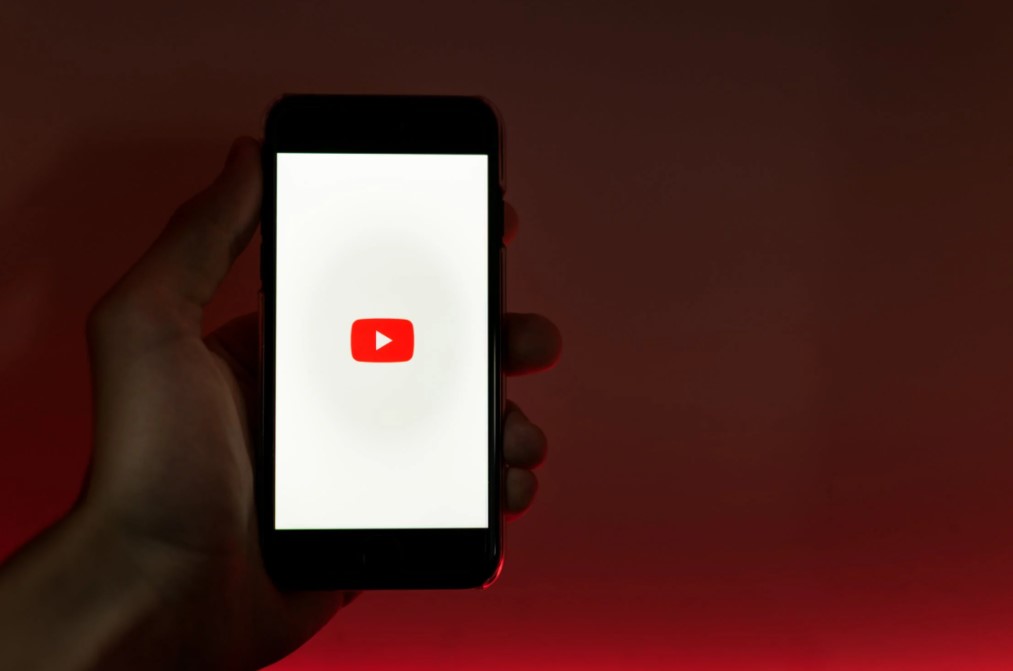 Why are YouTubers earning less money?

There can be many reasons for not earning money on YouTube. If we see it from a creator’s perspective, the kind of video they develop plays a good role in the monetization process. 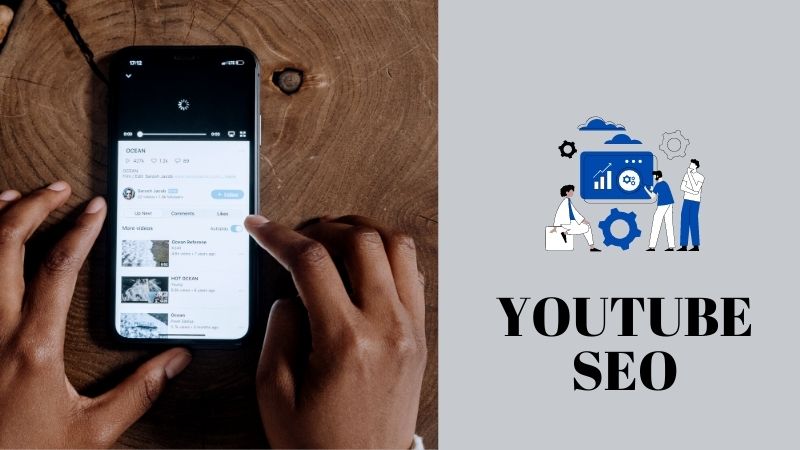 We hope that we are able to solve all your problems regarding Why do YouTube pay so low! It is for sure that when you are a fresher you might need some time to get hooked on to the working of YouTube and pave your way to the top. A pro tip:- If you want to get monetized fast, be sure to upload videos daily with proper SEO too!

YouTube pays through ads and it’s the primary method for creators to earn. The payouts vary from time to time, there is no fixed amount that you earn yearly or monthly.

Yes, YouTube pays monthly revenue to creators depending on their video’s monthly views.