Home » Guide » How To Connect Bluetooth To Xbox One?
Guide

Does Xbox support wireless headsets? Can I connect my wireless beats to Xbox One? 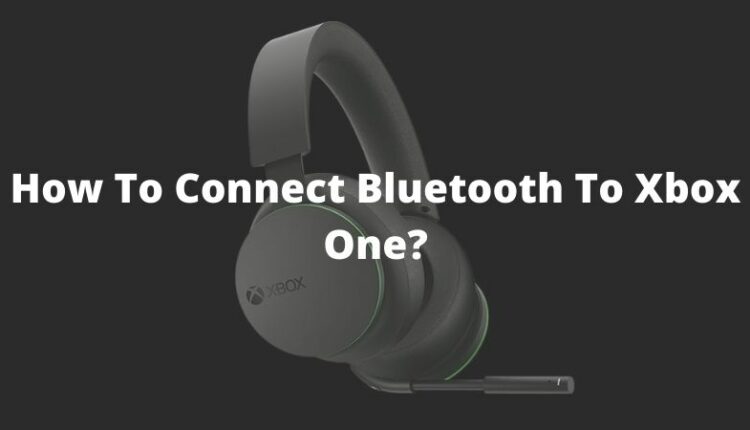 Wondering how to connect Bluetooth headphones to Xbox one? This question can arise when you have just bought your new Xbox S/X series! Well, congratulations on that. So after you have unboxed your console, we are sure you must want to know to connect Bluetooth headphones to Xbox one. It is not rocket science, and you can connect them easily after following the steps below! Let’s get started without further delay.

Here Is How To Connect Bluetooth Headphones To Xbox One. 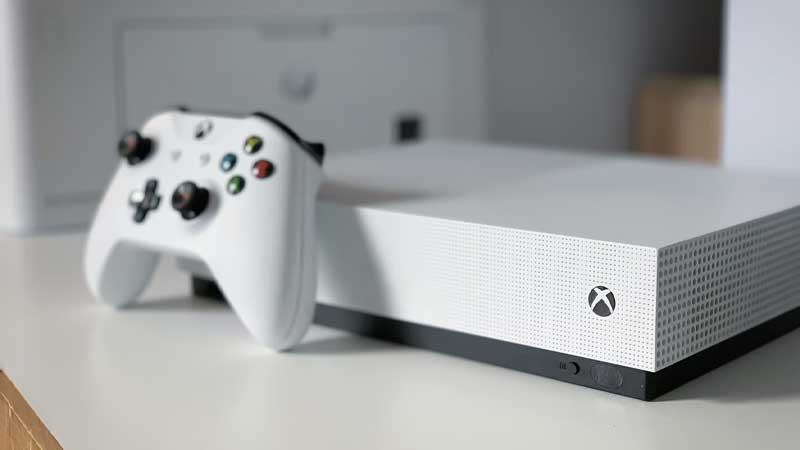 If you are a gamer, we are sure you must have used all the gaming consoles once in your life. This can mostly mean that also know that new generation consoles come packed with Bluetooth access too. But, Microsoft, the maker of the Xbox series, decided to go a little further and connect it in a totally unique manner! Xbox is known to use an in-house wireless protocol known as the Xbox wireless. With this, you actually don’t need the Xbox Bluetooth headset to make things smooth. Xbox is launching a set of compatible Bluetooth headphones that you can purchase! Take a look at them.

The Xbox Wireless Headset pairs with an Xbox Series X|S. 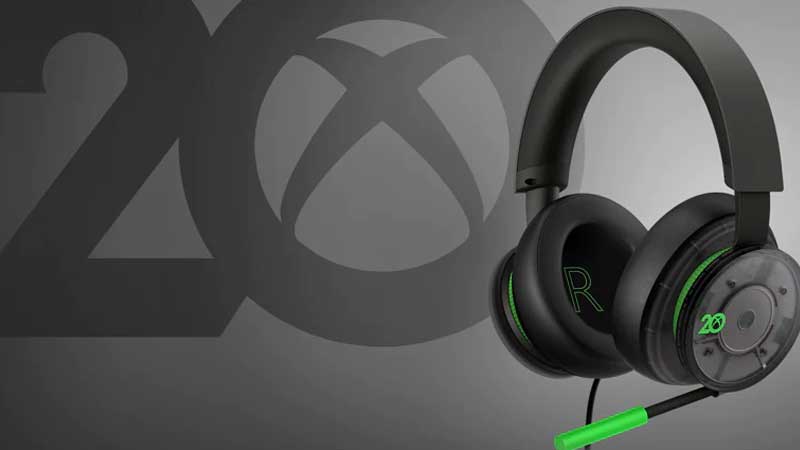 To connect an Xbox Wireless Headset to a Win10, Android, or iOS device using Bluetooth: 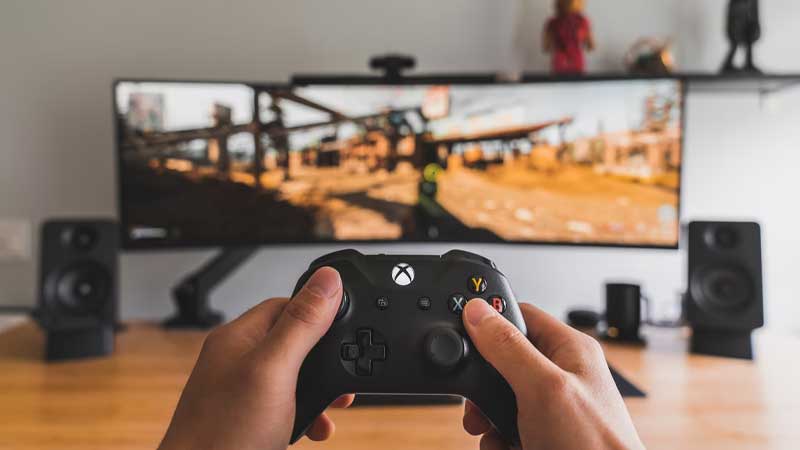 We hope that you understand how to connect Bluetooth to Xbox one. Be sure to have fun by playing your games and connecting your games easily!

Ques.1. Can Xbox One have Bluetooth?

Yes! You use the in-house products off the brand to use the Bluetooth connectivity!

Ques.2. Can you use any Bluetooth headset with Xbox One?

No. For now, you cannot connect any Bluetooth headphones on Xbox one, and you will have to connect the pair to your smartphone, and then you can start chatting!

Ques.3 Where is Bluetooth on Xbox?

Follow the steps below to locate Bluetooth on Xbox one

Ques.4. Can you use AirPods on Xbox?

Unfortunately, you cannot connect to Xbox for Airpods as it has no built-in way to pair Apple AirPods to the console.