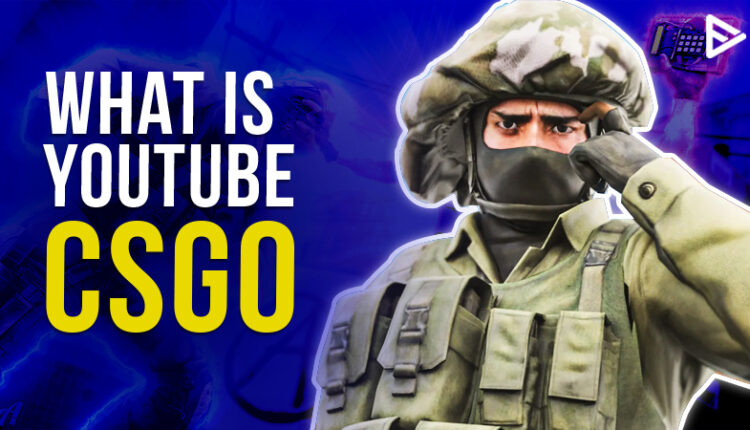 Are you wondering if Counter Strike Global Offensive is a dead game? CSGO was a pretty much-loved game in the past years! But it seems that the once-popular game is slowly seeing the downhill of its fall! CSGO has given the world some of the best gamers of all time! with the decline in the demand of downloads, we can state that it may cause a hiatus in the following months! So in this blog, we will discover is counter-strike global offensive a dead game? And if yes, what was the reason!

Is Counter-Strike Global Offensive A Dead game For Real? 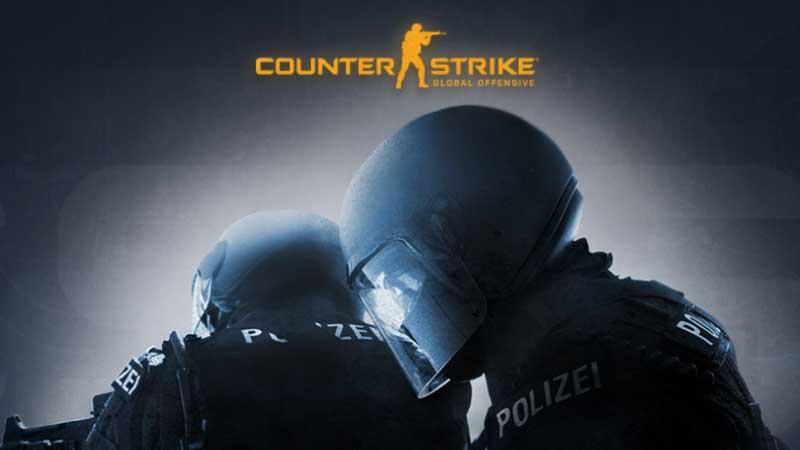 eSports has taken an enormous round of change since the ongoing pandemic. Its effect can primarily be seen on LAN podiums going down with decreasing player count. As many players were largely dependent on LAN for cs-go, the gaming session took a dip! However, with the help of ESL CSGO YouTube, there was some sort of relief for the game! 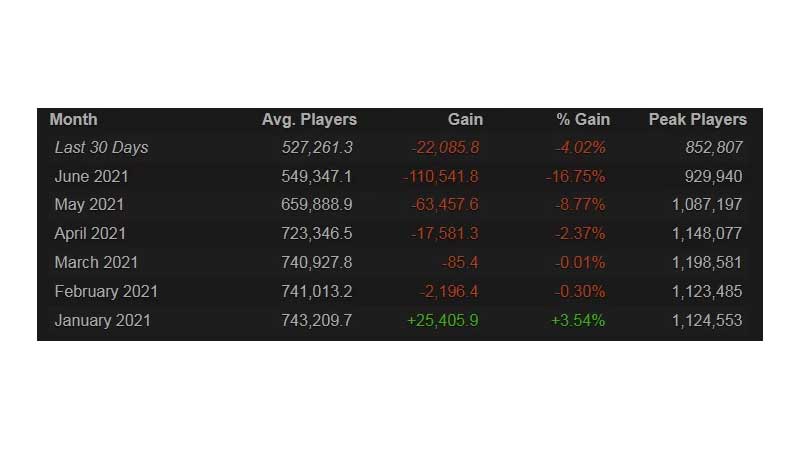 While we also gave the steam charts a read, it was noticed that the player count took a heavy dip in February 2021. In June, almost 110k players left the game, which is quite a large number.

Is Valorant More Popular Than CSGO? 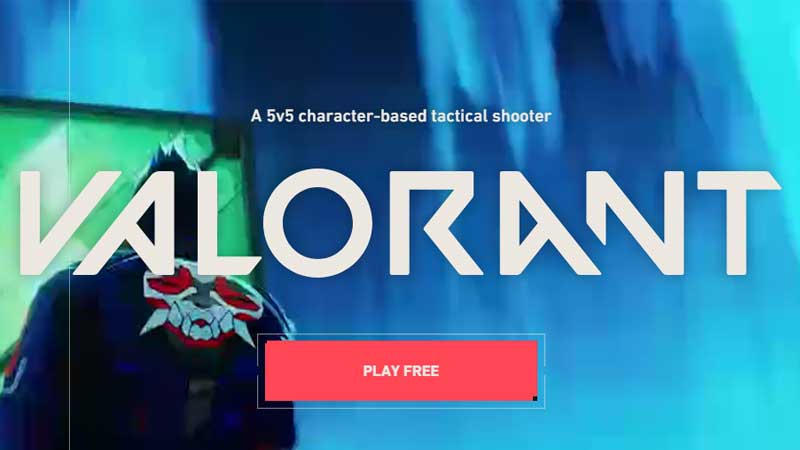 As valorant download saw a surge, cs-go was thriving to sustain itself in the gaming world. Even though initially, the tough competitor did not show much of a competition at the start, but has started gaining power over the gaming industry. Valorant’s beautiful graphic, along with the exciting action, stood like a barrier between cs go new downloads! 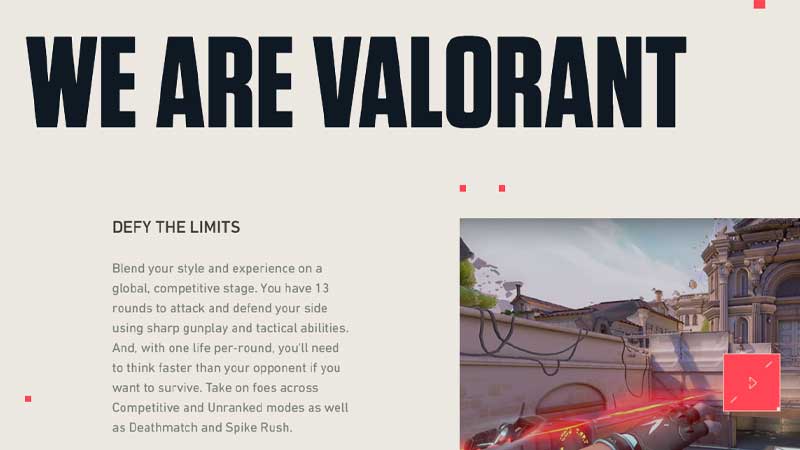 Not to forget, the game has managed to pull in the top player Nathan Schmitt into their gaming line too! So, it’s safe to say that valorant did have some part in CSGO decline.

A part of the contribution is also made by the hackers. When CSGO made their gaming rules were strict, cheaters made it a point to leave the game.

Why Is CSGO Free? 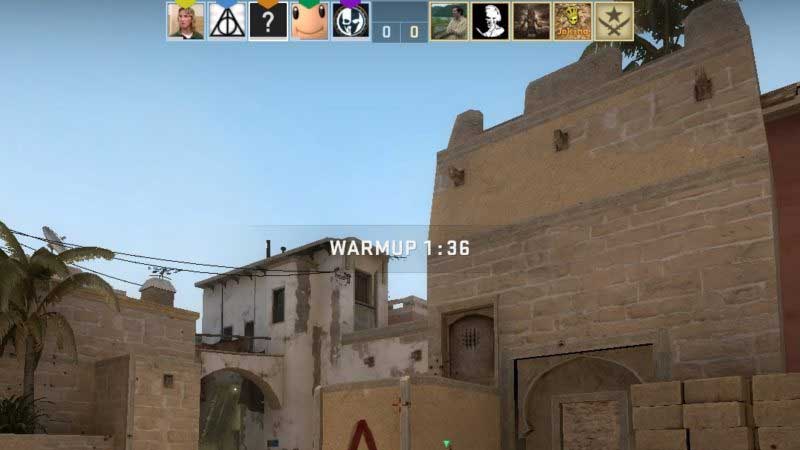 While you may decide to download the free version, we recommend you not to do so. You may come across hackers that may make your whole gameplay experience a living hell. On the other hand, cs-go paid version provides you with a premium member count, which is the most favorable part! Moreover, you can know your improvements and setbacks when you play with real players! Also, you can view the YouTube ESL CSGO stream too! 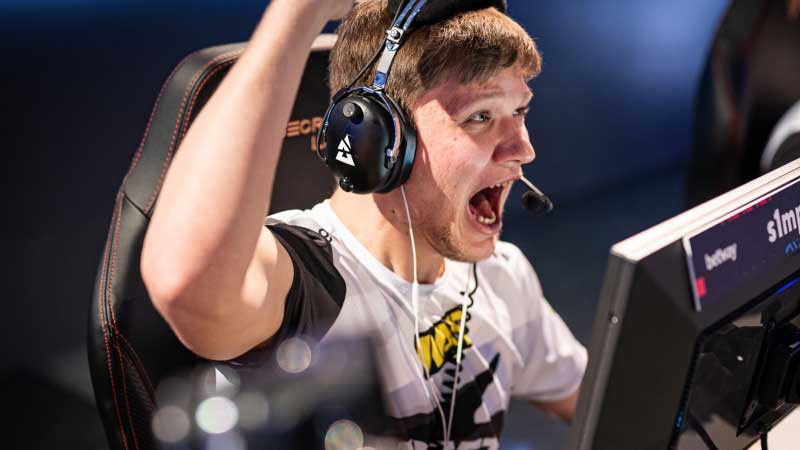 Oleksandr Kostyliev is a Ukrainian professional CSGO player. He is considered one of the most excellent CSGO players of all time! Here is the list of the achievement

What Happened To Mcskillet Cs-Go? 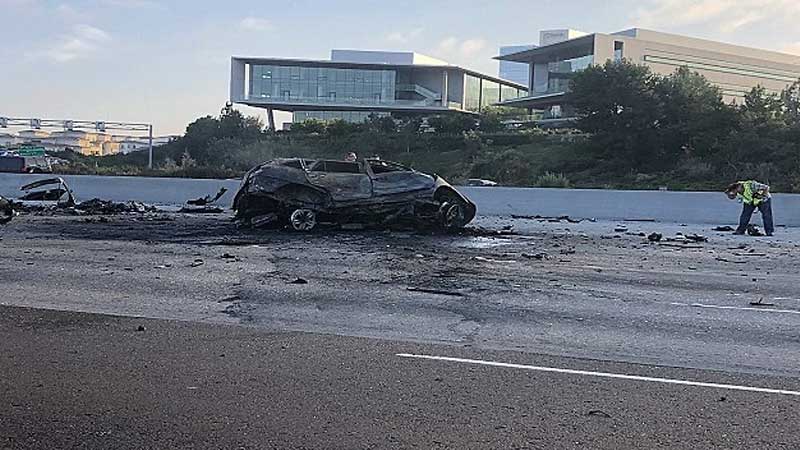 Mcskillet, a YouTube star who used to play CSGO, was found dead in a car crash accident. He was banned from playing the game because of his illegal trading is gun skins!

We hope that we have provided you with a solution that is counter-strike global offensive a dead game! If you are a streamer playing CSGO, you might want to know how to live stream!

Is CS:GO Free On PC?

Yes, you can access the game for free on PC!

How Many GB Is CS:GO?

You would need at least 16GB of hard disk space to download the game!

How Much Money Does MrBeast Have? Net Worth in 2022