YouTube vs Twitch – Which Is More Pocket Friendly for this year? 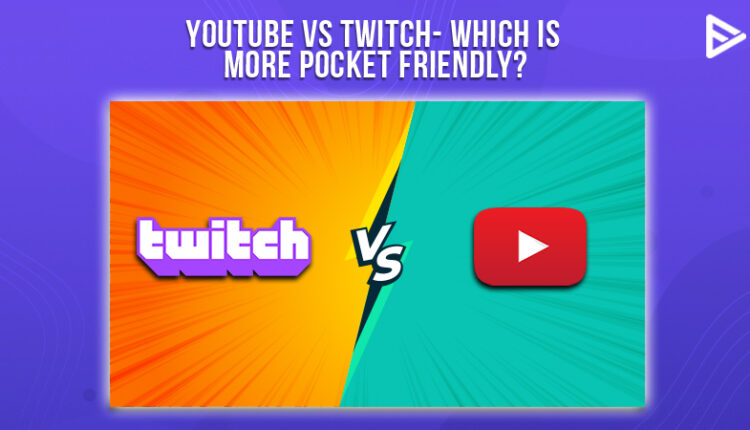 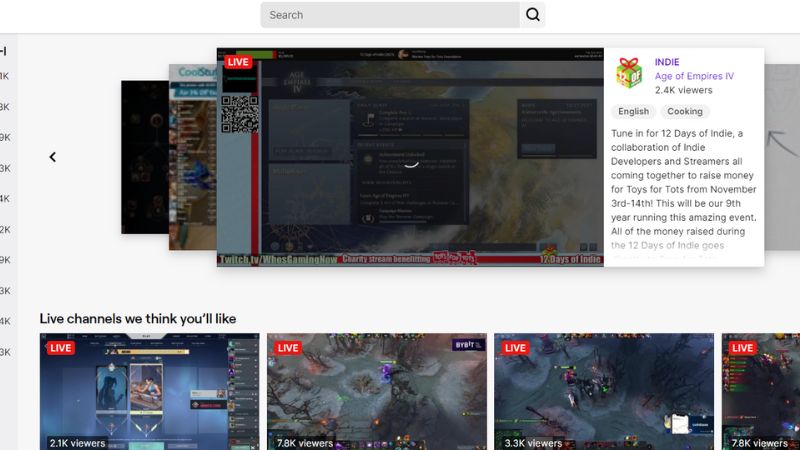 Twitch vs YouTube streaming are the two dominating services in the social world. They are equally important and come power-packed with superlative features, but we need to make a binding choice.

As you know, Twitch is the most sought-after platform when there is work of Live streaming. YouTube, on the other hand, is the second most extensive live streaming application. Anyone can make videos and upload them on the social app! You can also find specific topic-related searches, which are not that accessible on twitch. For the topic of streaming on Twitch vs YouTube, we would give twitch the green light! You may ask why are we in favor of twitch streaming. Take a look at the features below!

Twitch Audience Can Give Your Career A Boost!

Did you know that the live streaming application has a large audience base of 2.84 million!  With 9 million active streamers in 2021, it’s still topping the charts. Twitch hours watched is now increasing to 18.6 billion! It is a safe bet for budding live streamers with all the numerical stats and twitch monthly active users!

How Do You See Your Audience On Twitch?

Setting consistent goals can also work like magic when you aim to achieve a considerable audience base! You can see an increase in the audience with proper usage of games and high-quality streaming equipment! You can also gain an audience by promoting yourself on other social media channels too!

Better Use Of Bots With Streaming On YouTube vs Twitch! 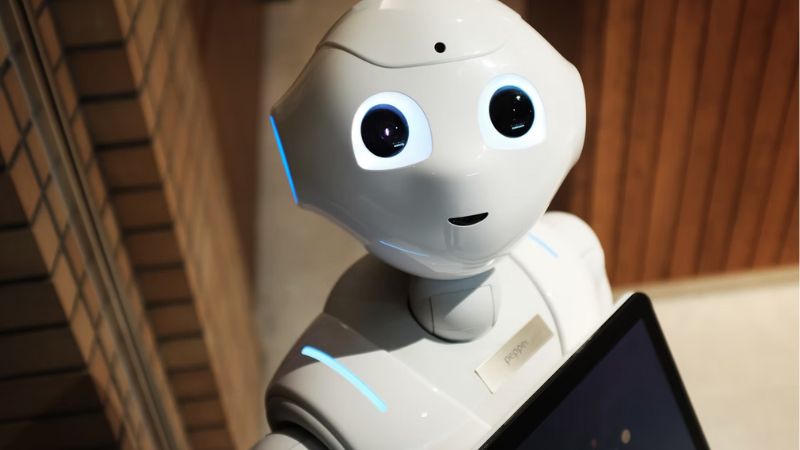 Did you know that the bots on this platform can actually do half of your work? They are always on alert to welcome new followers and subscribers. You can make use of this and make it work in your favor. This will also give your new followers a good impression, and they won’t feel left out! 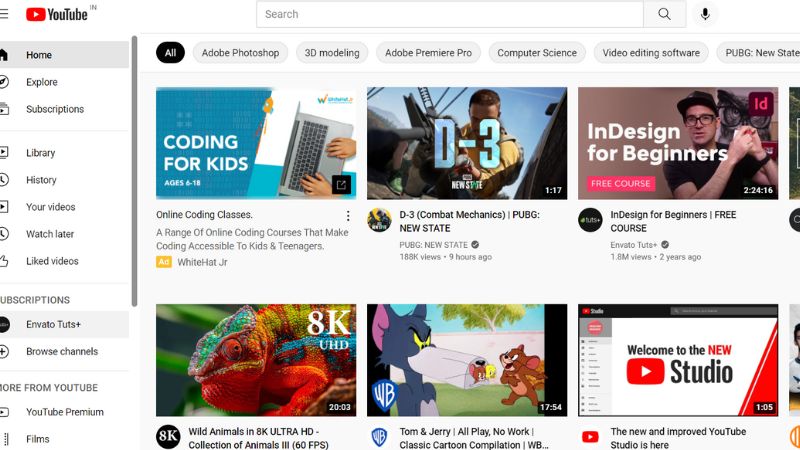 While growing from scratch can be a little tricky on YouTube, the live streaming aspect on Twitch has the upper hand. The ever-welcoming community of the app will give immense support when you start off. Not only they have they will have similar interests to you but also benefit you as it’s a giant, live social media networking.

Extensions Can Help Your Mini-Game.

Extensions on Twitch is actually a significant green signal! These extensions help you create live apps that are made for stream interaction. You can develop mini-games with these too!

What Extensions Should I Use On Twitch? 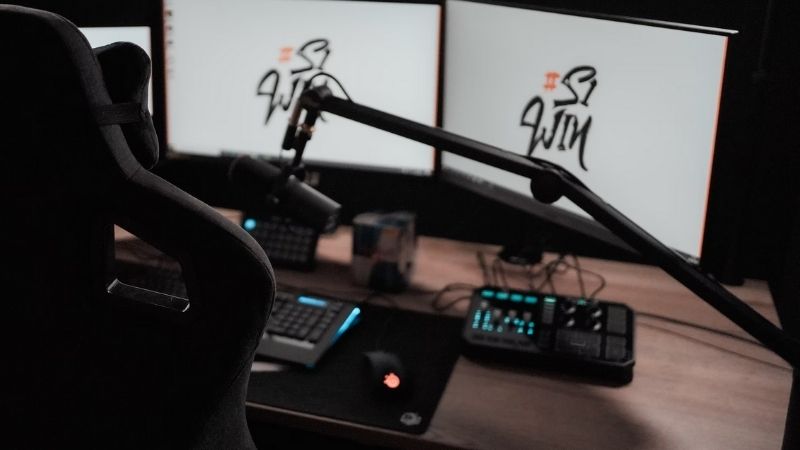 The top twitch extensions for you! Take a look at the list below!

There are also types of twitch extensions like polling and voting, extension for games, viewer engagement, loyalty and recognition, streamer tools, etc.!

Engagement Is The Jewel In The Crown! 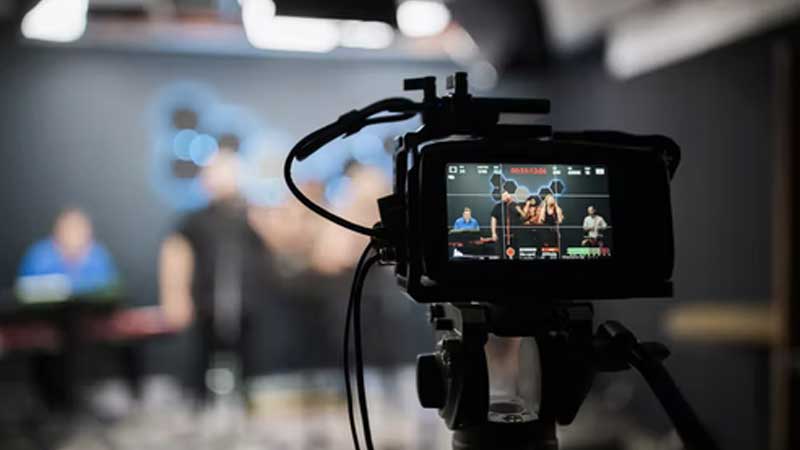 When you Live stream on this application, the engagement takes a better turn. This is because you will be talking with your audience in real-time, which will increase the bond! In the YouTube vs Twitch fight, we will 100% recommend you to live stream on Twitch is if you are a newbie in the town! If you are still wondering is it better to stream on Twitch or YouTube, we will again strongly recommend you to head on with twitch for starters!

What Is The Difference Between Twitch vs YouTube Streaming? 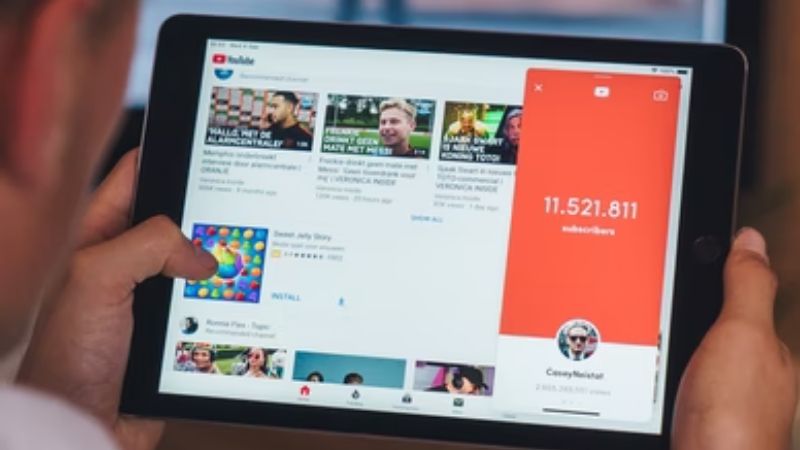 There can be a question about why YouTube is better than twitch. While YouTube is also an option for live streams, it will be more effective for established YouTubers. When you are working from 0 to build an organic audience, it can prove to be a little daunting for live streaming.

If we talk about pre-recorded videos on YouTube, you can go ahead with the idea. The plus point on YouTube is that it provides you passive income. You actually don’t have to go live as on Twitch to earn money. You can keep uploading videos following the YouTube SEO rules. We are also noting down some features of YouTube so you can take a better call on YouTube vs twitch streaming!

Twitch also has some issues with the content rules. They have also been known to ban users without prior notice. As far as YouTube is concerned, this issue won’t arise unless you break their policies.

Thumbnails Can Increase Chances On YouTube Streaming vs Twitch. 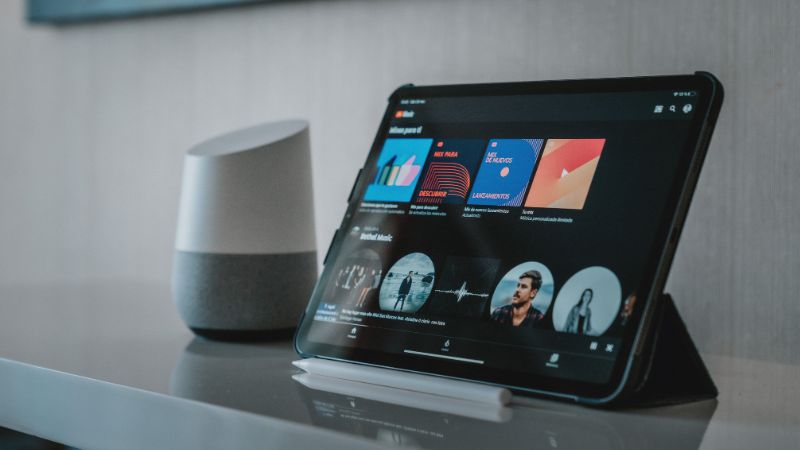 Well, uploading videos on YouTube can seem fruitful with clickbait thumbnails. We do not suggest using them, but YouTube does allow its users to select and set their own thumbnails. You can use this to your advantage while live streaming over here! You can also play hide and seek to find the best thumbnail that gets in views for you! 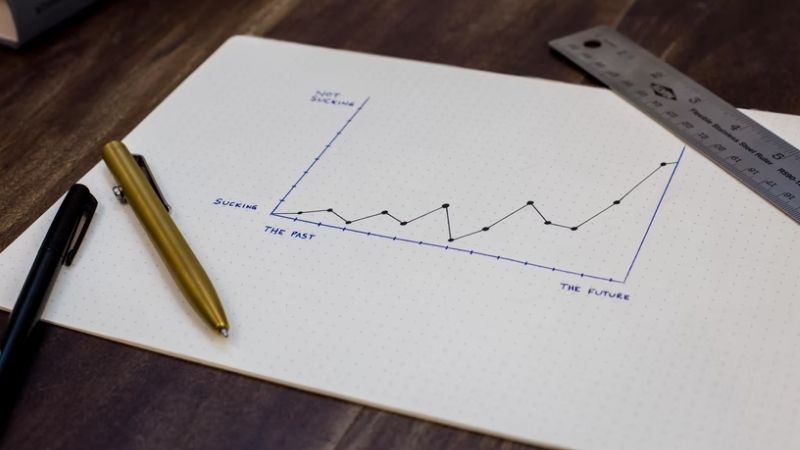 With the increased use of video and affiliate marketing, growth has taken a flight to the top! When you are a new creator on the YouTube platform, the algorithm can sometimes recommend your new videos over old ones. As this is not the case in twitch, which favors the most viewed live stream, maybe you can try this out too!

We hope that we have started to provide you with some clarity on YouTube streaming vs Twitch. When you Live stream on any channel, gaming is the first thing you would go to! But we think you need to know which is a better option for live stream gaming! Read on to learn more! 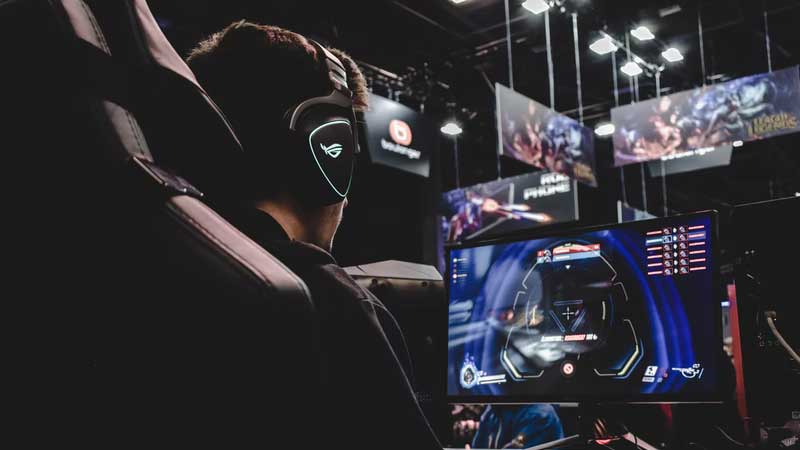 The debate will now take catch fire. Twitch is altogether the best live streaming application. This can show you more results when you go live frequently on Twitch!  But to achieve this, you may have to keep on the stream for hours. This is where YouTube takes a dominant hand. When you are live streaming on this application, you have a better chance of getting discovered. This is also because YouTube is partially owned by Google; it makes things a lot easier! While streaming on Twitch vs YouTube may result in a tie between them both, you can still take your time to decide the better one!

You can, without any problems, go live on YouTube! Although it may take you some time to gather a proper audience, you can still try!

Does It Cost Money To Twitch Stream? 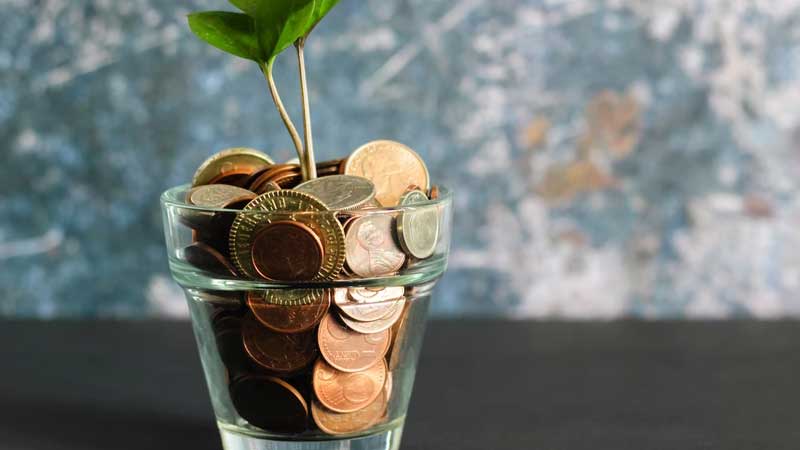 Just like YouTube, twitch also provides you with free live streaming! There can be streamers who are known to offer monthly subscriptions, which includes perks!

Twitch can be helpful if you are a budding live streamer. After you have managed to build the community, you can head over to YouTube and enjoy the perks! If you have just started to go live, be sure to check out the best software for live streaming! They will help you out for sure! Keeping in mind all the statements on YouTube vs twitch, we will give you a definite answer.

How Can I Stream Live For Free?

How Do I Watch Live Streaming?

You can watch your favorite YouTubers live stream by joining their streaming session on YT.

What Is Best For Live Streaming?

Twitch is the best option for live streaming!

How Does Live Streaming Works?

Live streaming is a great way to increase your YouTube subscribers!