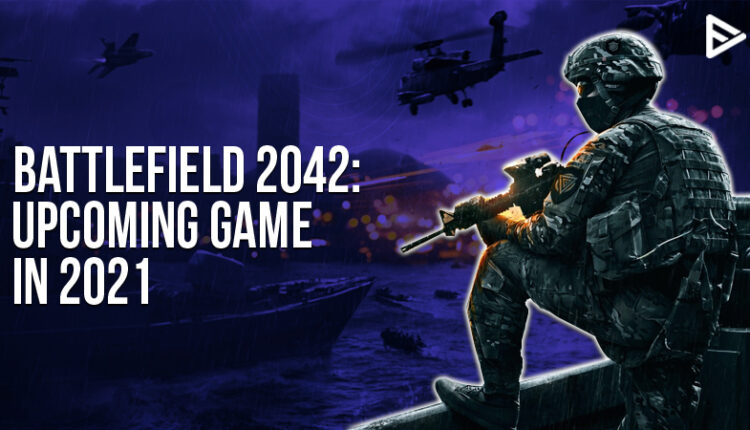 The game’s release date is 22nd October 2021. If you have Xbox One and PlayStation 4 it supports 64 players. For Xbox Series X|S, PC, and PlayStation 5, 128 players are supported. Here are some features that Battlefield 2042 has: 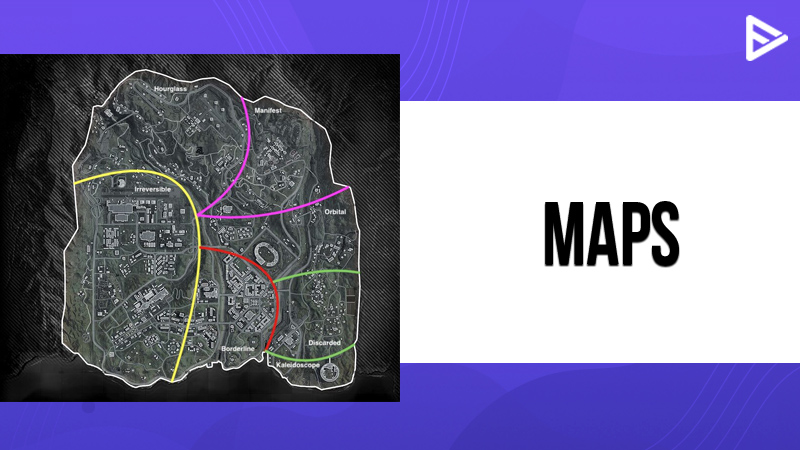 Each map is designed differently to play with your squad. There are seven maps available in the game those are Orbital, Hourglass, Kaleidoscope, Manifest, Discarded, Breakaway, and Renewal. Classic maps have Battle of the Bulge, El Alamein, Arica Harbor, Valparaiso, Caspian Border, and Noshahr Canals. You can rediscover the other maps of Battle 1942, Battlefield: Bad Company 2, and Battlefield 3. You can also change the rules of the war by adding a twist by using content from Battlefield 2042. 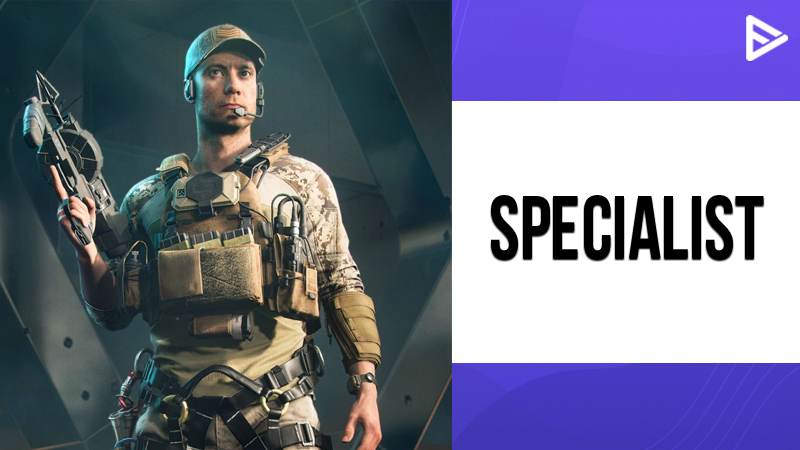 You can choose the role you want to play on the battlefield from the given options. Webster Mackay is an ex-military and survivalist. Maria Falck is in search of her son amongst the non-patriated groups over the world. Pyotr ‘Boris’ Guskovsky is a Russian-born engineer and is an expert with weapons. Wikus ‘Casper’ Van Daele is an introvert and doesn’t interact with anyone quickly but is determined to fight for the world. 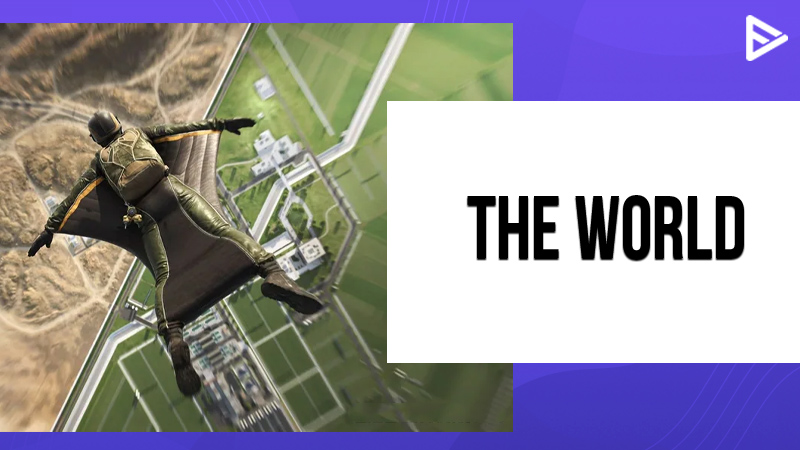 The game about the future conditions in Battlefield 2042 includes bad weather conditions with the United States and Russia who are on the edge of getting into war while there are independent groups known as ‘task force’. In this game, you need to fight to see the future in wars. 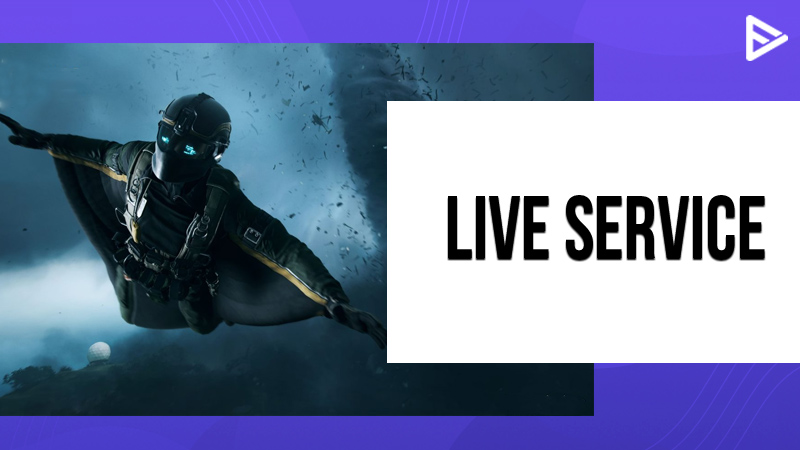 They will be changing and be expanding the conditions in the war through seasons, where each season will last for three months. In the first year of providing live service, it will have four seasons, four battle passes, and four specialists.