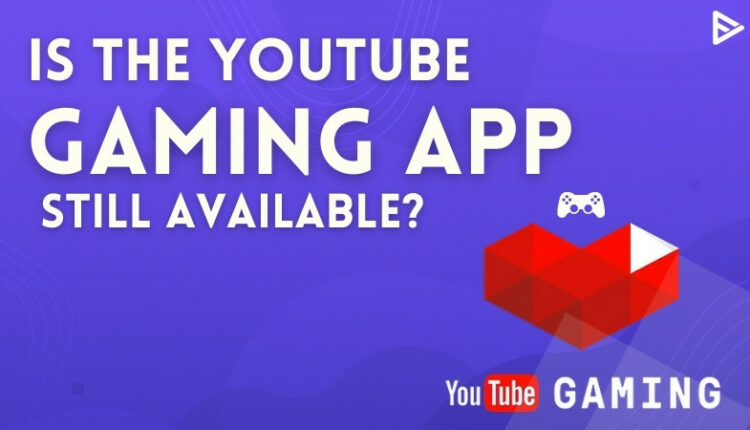 The YouTube Gaming app was the official app by YouTube that let the YouTubers broadcast and stream live. Also, if you love playing games, then this was the YT gamers paradise! Watch live games, record games, and chat while streaming games. Also, esports recordings were available. But then this app that arrived in 2015 was shut. 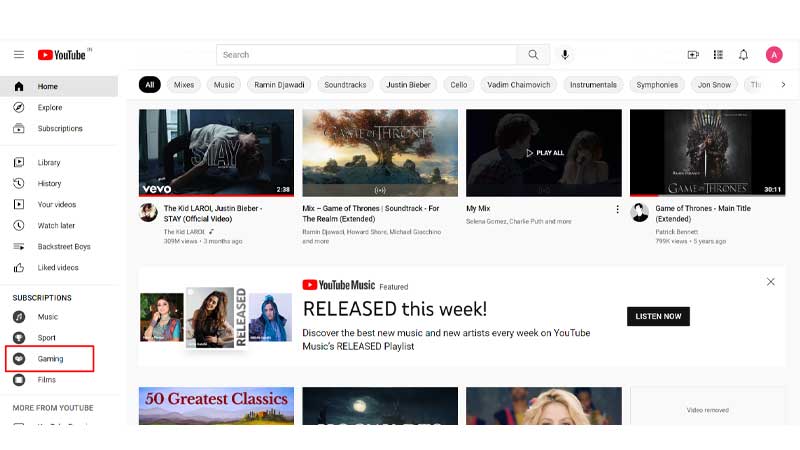 More than 11 million people downloaded the YT gaming app, but didn’t prefer using the app. Most users enjoyed watching videos on YouTube’s main site. Therefore this app was shut due to low popularity among people. 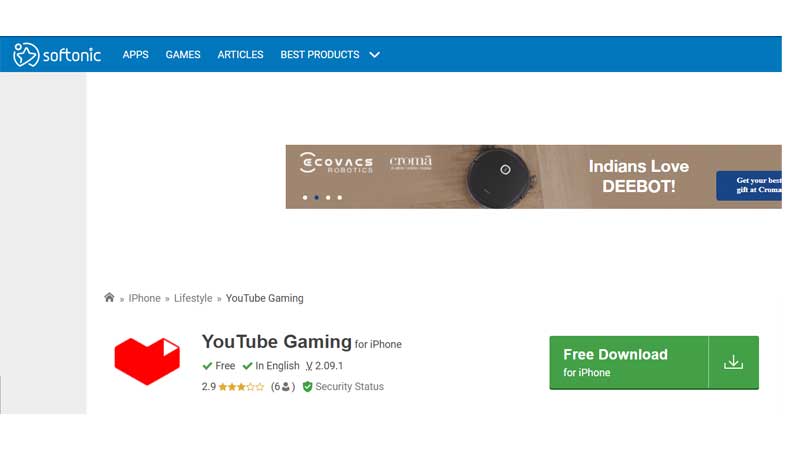 UptoDown is one of the third-party websites that let you download the YouTube gaming apk for Android. 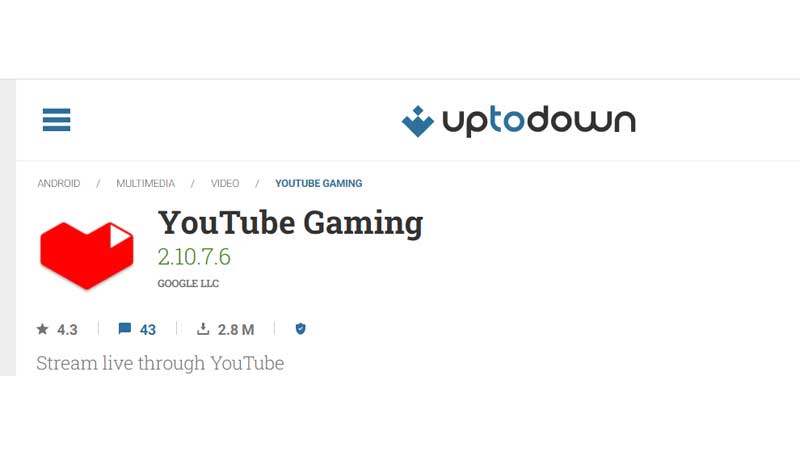 Many people had downloaded the YT gaming app on their phones but preferred using YouTube’s main site. Therefore on 30th May 2019, YT decided to close the app. Unfortunately, many gamers were not able to transfer the games on the main site.

What app do YouTubers use for gaming?

Bandicam is one of the apps that YouTubers use to make videos. This software has earned positive responses in regards to capturing and video recording games.

If you are a Gamer and want a Microphone for you’re Gaming Set up Click here.

How To Fix If YouTube Keeps Refreshing in 2022? (Ultimate Guide)