Aren't you excited to know which Google Stadia Pro Games will be launched in September 2021? Well so are we. 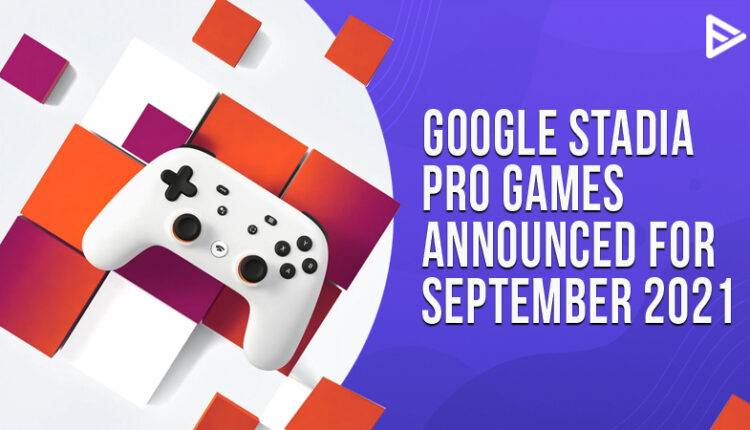 Yes yes, the news is out! Google has announced 3 stadia pro games for September 2021. After the enormous success of Playstation Plus and Xbox Gole services, Google launched its amazing gaming subscription Stadia pro, and has been making several additions to the games every month. And today we will see yet another set of exciting Google stadia pro games. This will be added to the subscription in September 2021. 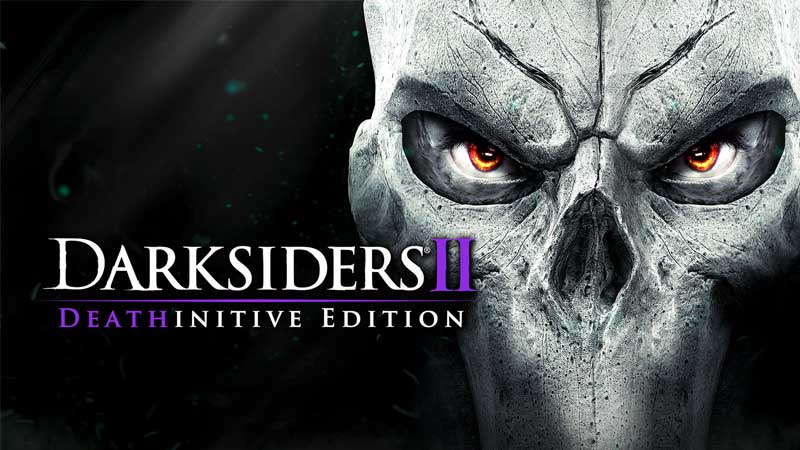 The Darksiders Deathnitive edition is the far surpassing sequel of Darksiders, with better graphics, lights, and shadows. This brilliant game follows the story of Death. One of the four horsemen of the apocalypse, as he embarks on a journey to clear the name of his brother. War, who was allegedly responsible for wiping out the human race. Enthralling, isn’t it? Some of the best things you are going to experience while playing the Darksiders 2 Deathnitive edition are as follows:

All of the unique brilliance and striking attention to detail is what makes the game perfect for the Google Stadia Pro Games subscription. 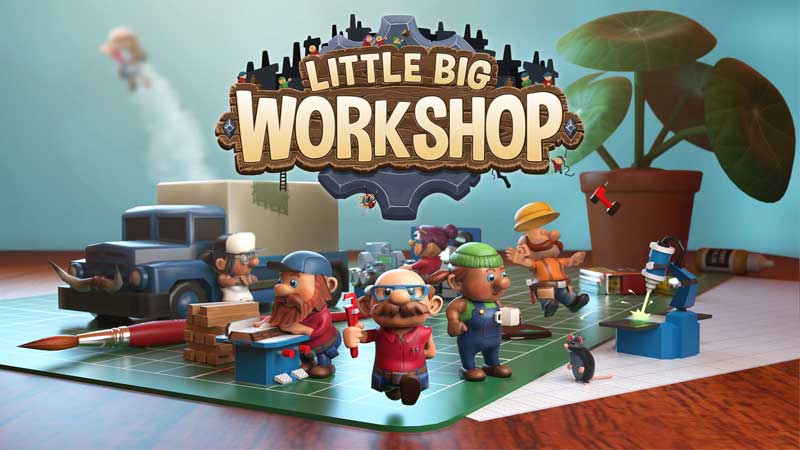 Google Stadia Pro Games have presented us with yet another fun and exciting game. The Little Big Workshop is a sweet little workshop. Some of the most hard-working workers on the planet coming together to help you visualize the dream of being a Big factory Owner. The game’s attention to detail into the small processes of capitalism. It is one of its key features, causing it to be a perfect simulation of economics and business. 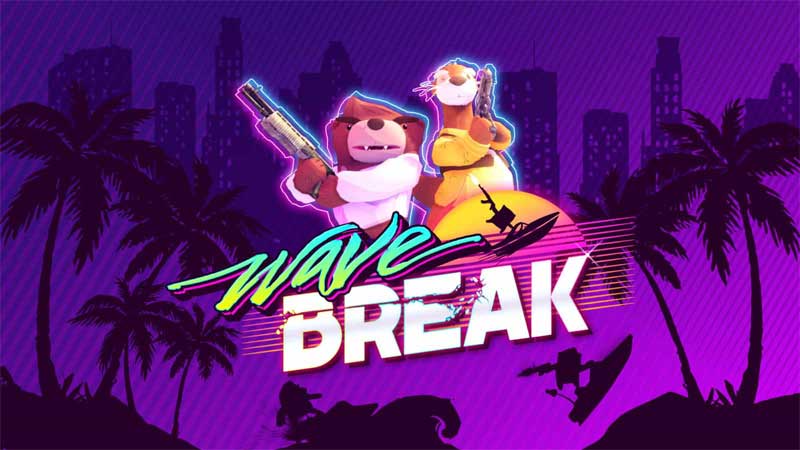 I’m sure you’ve heard of Vice City, this isn’t the same. But the timeline of this brilliant SkateBoating game is that of the 80s Miami vice filled with guns, explosives, and crimes. The game has both single and multiplayer options and lets you create s brilliant park for yourself. With several customization options ranging from frozen clod areas to tropical beaches. The game is fun, sweet, action-packed, and nostalgic. (If you were a crime boss back in the 80s Miami who liked to skateboat).

These were the 3 games that are going to be a part of the Google Stadia Pro Games subscription in September 2021. Check out the amazing games and make a review video of your own. Come on now that’s how PewDiePie became PewDiePie. And if you need real YouTube Views and Subscribers well, Veefly’s here for you. Until next time, See you!

Rip Charlie Watt: Best 5 songs of The Rolling Stones to listen on YouTube

What to do when Freemake Video Downloader has stopped working?