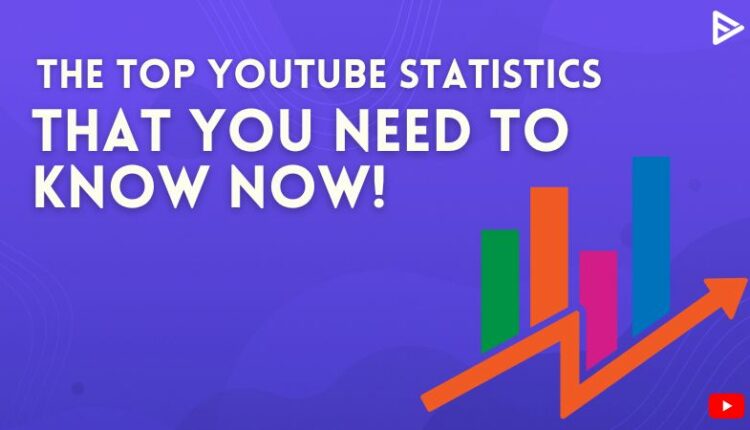 We all know that YouTube is the most popular video-sharing platform. But are we aware of all the YouTube Statistics that can help new YouTubers along their journey? See your own YouTube channel statistics too. When an algorithm runs a platform, knowing all the statistics is essential. 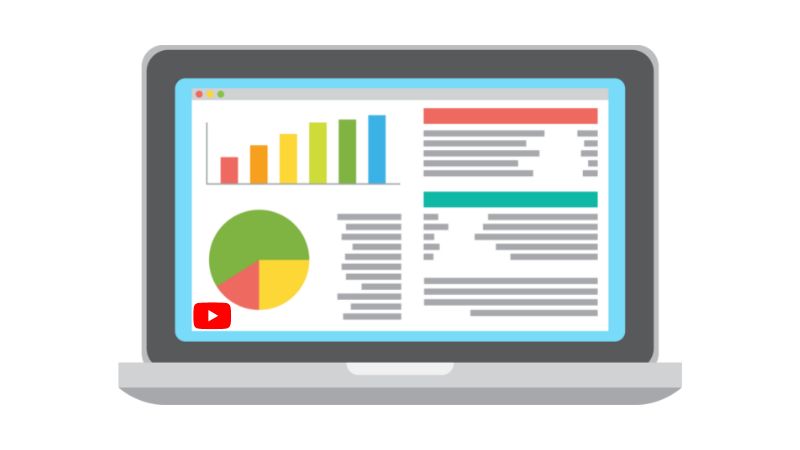 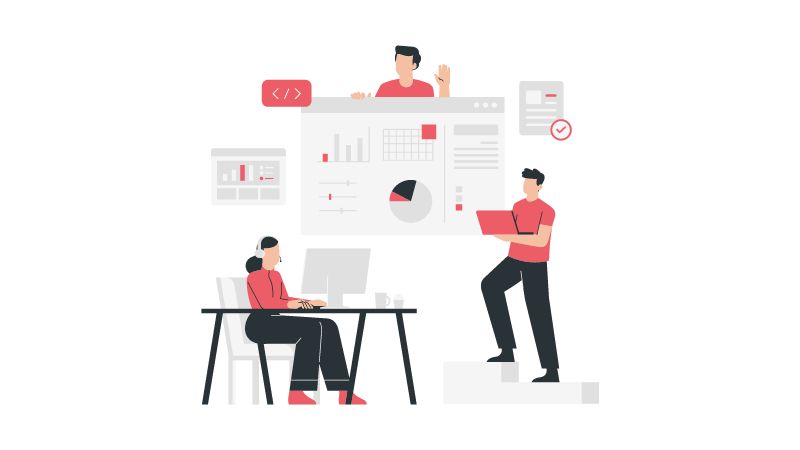 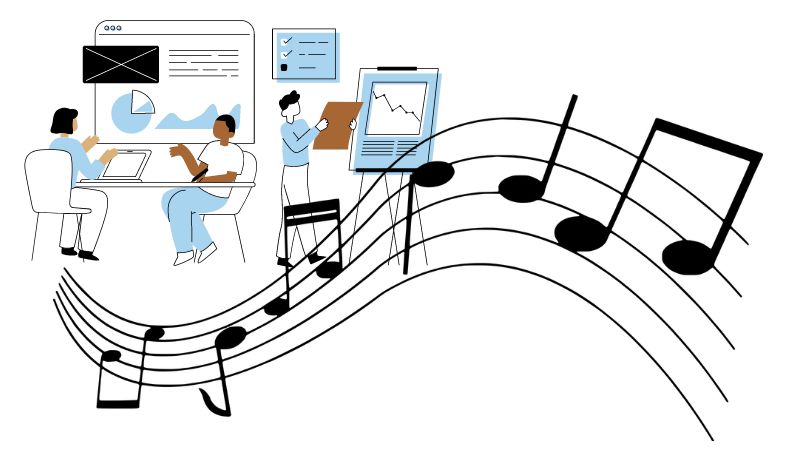 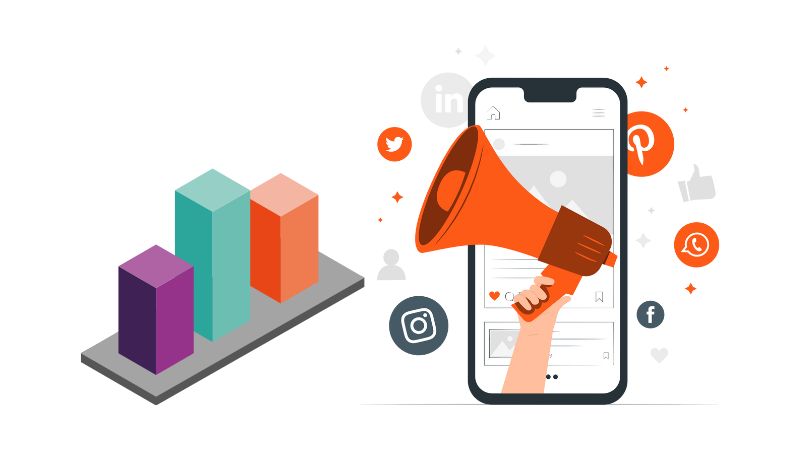 T Series is the most subscribed channel on YouTube as of 2023.

Baby Shark is the most viewed video on YouTube, with over 10 billion viewers.

4. What Is The Male To Female Ratio Of YouTube Viewers?

YouTube has been downloaded on the Google Play Store over 10 billion times.

YouTube has been a market leader for video-sharing platforms for a long time. No matter how many new platforms come into the competition, YouTube will always be at the top of them all. With YouTube now adding new types of video features like YouTube shorts, they are becoming more and more popular among the younger generation.

Hopefully, this article gave you all the YouTube statistics you need to know about! Want to run a YouTube analysis? See which is the best tool!