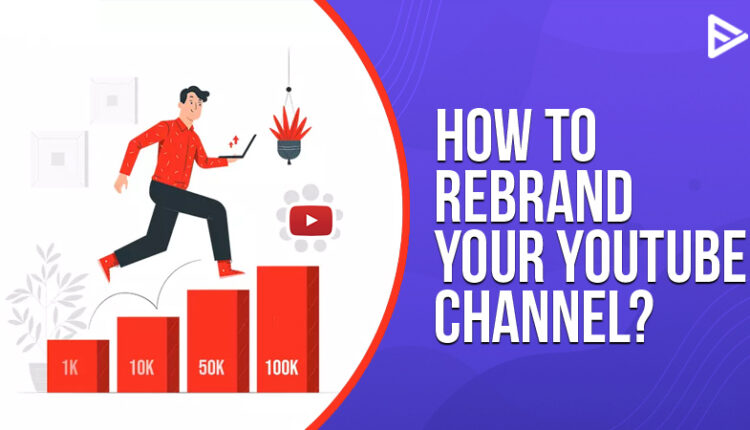 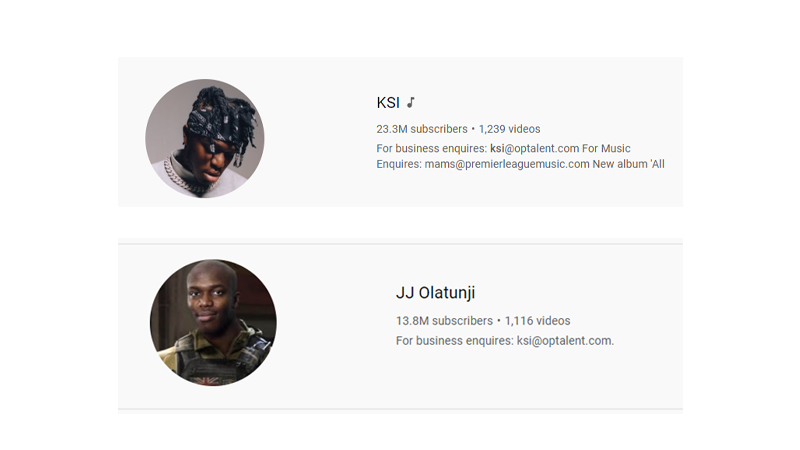 Before you rebrand your channel, make a video that explains the reason

For example, here’s a video by Mathew Tamin, as he explains why he is rebranding YouTube channel.

Rename your social media platforms and add the new icon 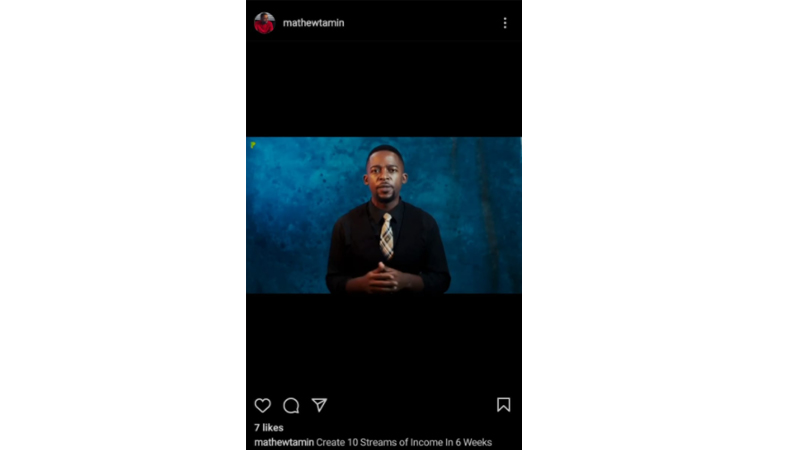 But this can turn in your favor as well. For example, when ‘KsiHD’ was rebranded to ‘JJ Olatunji,’ he gained a lot of subscribers. 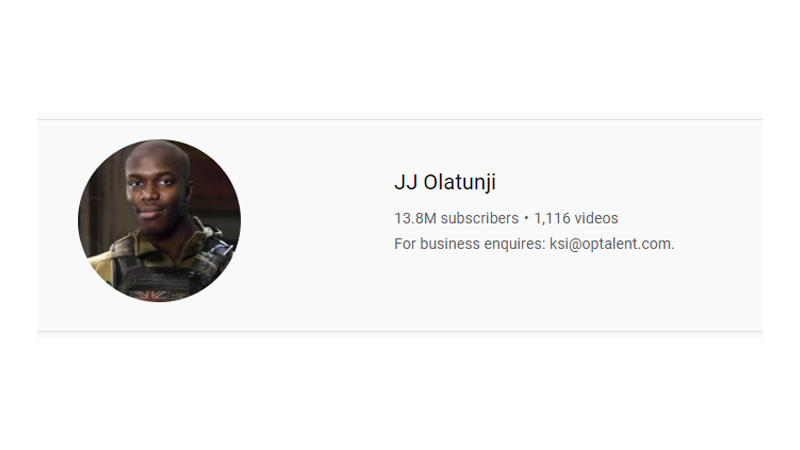 Do not forget to update your name on all your social media handles.

Remember, you are rebranding your YouTube channel name, but you need to continue making quality content. Mostly YouTubers rebrand YouTube channels to bring a professional approach to their YouTube channel. If your subscribers support you in your decision, you need to be loyal to your fans and keep making content that they are interested in watching.

We suggest you think and analyze all the pros and cons before taking the drastic step of the YouTube rebrand. It may take you to heights or drop you down from the position that you are currently on. If you want to get more views, we at veefly will provide you up to 1000 free YouTube views.